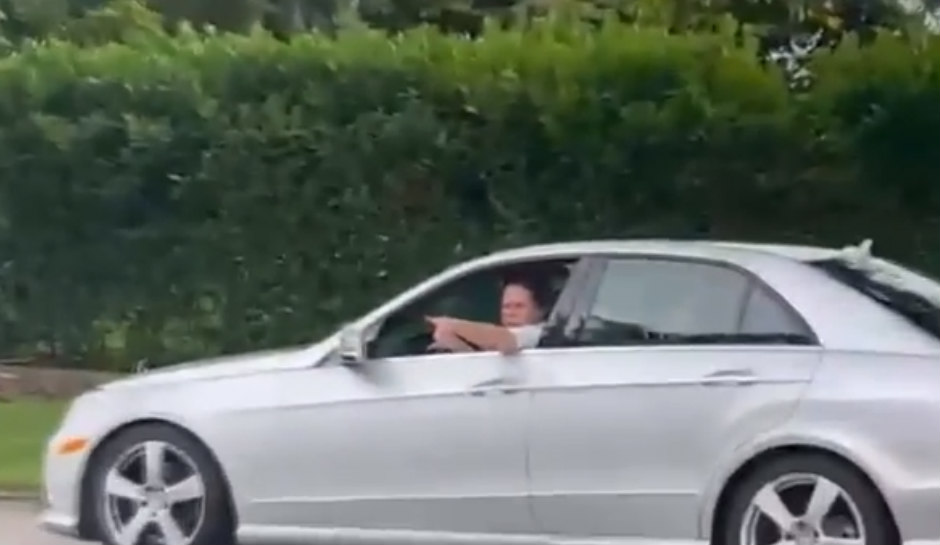 A Florida woman is facing backlash after allegedly calling a stranger and her children hateful names.

NBC 2 reports that Patricia Schmidt was listed as an Exceptional Student Education (ESE) Specialist at Lely Elementary School in Collier. She’s also been identified as the woman who called a mother and her young child offensive, racist names.

The incident happened in the Kings Lake neighborhood in Collier County, where Schmidt owns a home. Neighbors told NBC 2 that she’s known to patrol a “residents only” walking path in the neighborhood, even though the residents don’t agree with her antics.

Several residents said they filed a report with the Homeowner Association about Schmidt’s previous behavior, which allegedly includes screaming at people, flipping the bird, patrolling the neighborhood, and making people uncomfortable.

It’s unclear if the Homeowner Association responded to the complaint.

On the day in question, Schmidt drove by her home in a grey Sedan and spotted the victims walking down the path; she immediately began to question them, according to the victim.

“She blares on her horn for like ten seconds, rolls her window down, and starts yelling out the window that we can’t walk down that pathway,” the victim said.

Schmidt reportedly followed up with a slur of hateful names, such as “half breed” and retard.”

“Are they your mulatto kids? You had sex with a black guy? Your kids are half breeds. Look at them.”

On Tuesday, the Collier County School District put Schmidt on paid administrative leave while an investigation into the incident continued. On Thursday, CCPS spokesperson Chad Oliver told NBC 2 that Schmidt has been fired.

“The destructive comments of Ms. Schmidt do not reflect the 7,000 talented, dedicated, and hardworking employees of Collier County Public Schools,” Oliver said.

“Accordingly, she is no longer employed by CCPS. The video and the corresponding CCPS review have already been sent to The Florida Department of Education Office of Professional Practices Services.”

It’s unclear if Schmidt will face criminal charges, but the victim says she’s relieved that Schmidt no longer works with children.

“Who knows how she’s treating them in the classroom when their parents aren’t there to defend them?” the victim said.