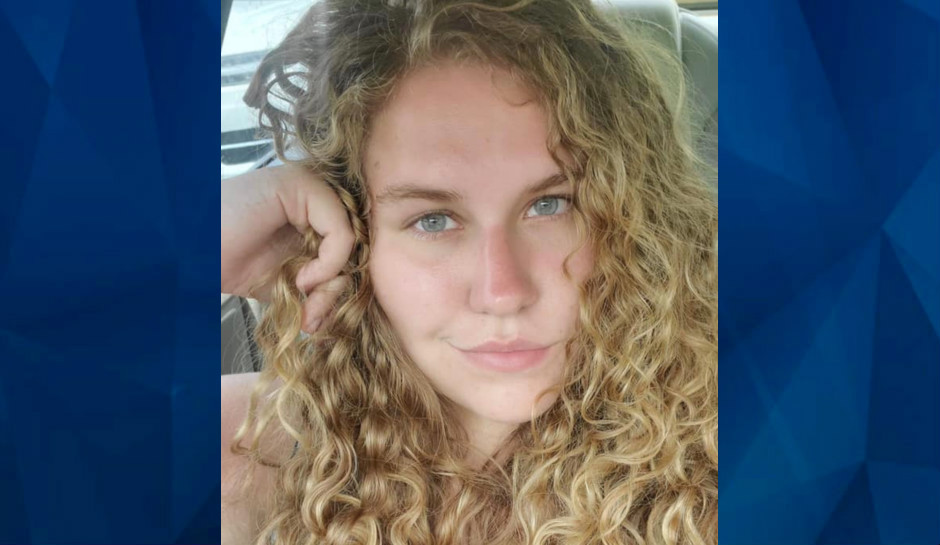 An Indiana man is charged with criminally negligent homicide in the death of 19-year-old Grace Anne Sparks while he was 300 miles away at his home. Hayden Berkebile, 29, told detectives they’d been in a relationship since “she was in her early teens, communicated via messaging apps, and had visited each other.”

Police say, “Berkebille stated that the victim had been suicidal for years and on this day during the course of their conversation, she grabbed a gun, the camera moved, he told her ‘no, no, no’ and then heard a gunshot.”

“On the day of the victim’s death, the victim asks Mr. Berkebile to use her,” an affidavit filed in court said. “Berkebile states ‘No, I want to kill you.’ ‘That’s all I [expletive] want.’” Berkebile faces charges of criminally negligent homicide and false reports.