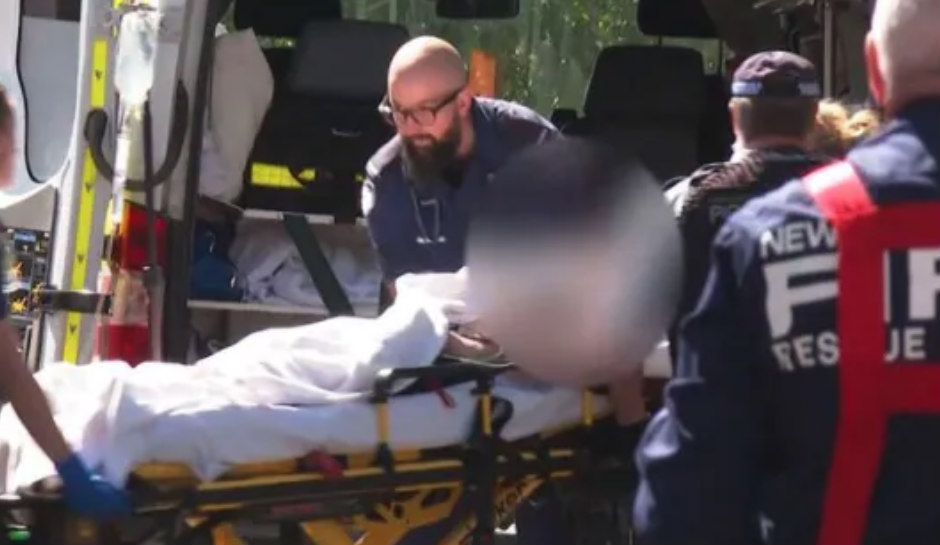 Two teen males have been charged with attempted murder and related charges after stabbing a girl who “played dead” in order to survive the attack. Officials said the girl’s decision likely saved her own life.

The incident happened in 2019 at a home in Albury, New South Wales, Australia, after a 16-year-old girl’s mother allowed two teens, ages 16 and 17 at the time, to stay at her home. According to The Daily Telegraph, the woman opened her home up to the suspects after they told her they were homeless.

The following morning, after the girl’s mother left for work, the suspects allegedly walked into the loungeroom and smoked cannabis with the victim. Crown Prosecutor Paul Kerr said the two suspects listened to music with the victim but the “mood shifted” when she left the room to find a lighter.

When the victim returned, one of the suspects, identified only as “EW,” pulled out a long knife and pointed it at her. He then grabbed her and slit her throat, according to Kerr.

“He put his left arm around her head in a headlock and placed the blade against her throat, pulling it (from) one side to the other,” Kerr told the court.

ABC Australia reports that first responders took the victim to Albury Base Hospital. She had a punctured liver, numerous stab wounds, and was suffering from smoke inhalation. She ultimately survived the attack.

After the suspect slit the girl’s throat, his accomplice, identified as “DC,” allegedly pinned her on her back while telling EW to help him hold her down.

“She saw DC raise the knife again so she turned on her stomach. She received a further stab to the back and another to the temple,” Kerr said.

The girl then heard DC tell EW that they needed to finish the job. She then stopped fighting and became unresponsive, hoping they would leave her alone. As she continued to bleed out, the suspects set the home on fire and fled.

Police found the two men at a residence nearby and took them into custody. The victim later told police that she didn’t know EW, but the other suspect attended her high school.

Murray River Police District Acting Inspector Troy Martin reportedly said that the girl is lucky to be alive, given the severity of the fire.

“It was amazing work, given the conditions they were faced with when they arrived at the scene…What they did and being able to find that young person in a house that contained a lot of smoke and fire, the firies did an amazing job.”

EW previously denied his part in the incident and claimed he was “sorry (he) didn’t try and do anything to save her.”

Both suspects will face sentencing next week, Thursday. Their identities will remain hidden due to their ages at the time of the crime.

*EDITOR’S NOTE*: The story has been updated to reflect the ages of the suspects as 16 and 17 during the time of the incident.