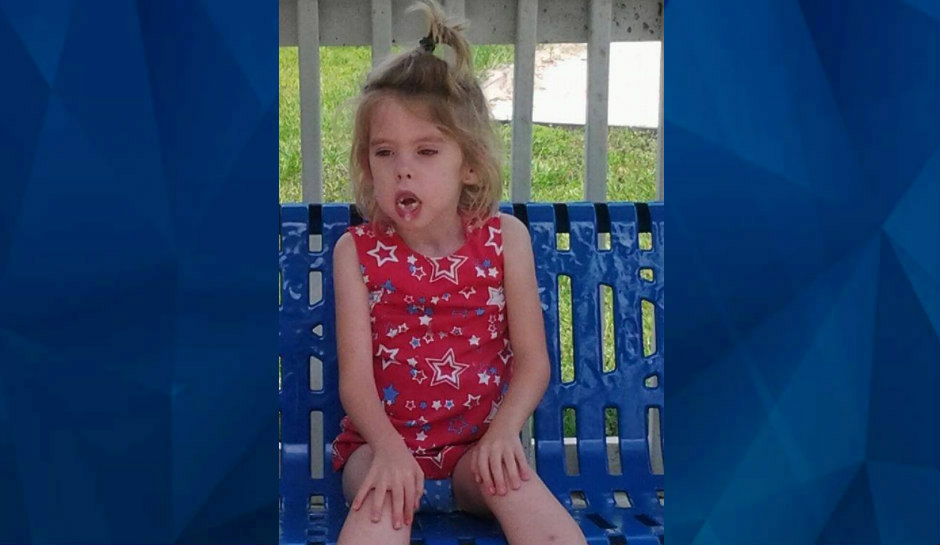 Additional details have emerged in connection with the death of a special needs Florida girl who passed away last month.

As CrimeOnline previously reported, Jessica Bortle, 34, is behind bars facing a manslaughter charge after her daughter, 14-year-old Jasmine Singletary, died.

Jasmine was born with a neuromuscular disorder. On July 8, she was taken to the Ascension Sacred Heart in Pensacola after developing an infection.

On July 13, Jasmine, Bortle, and Bortle’s mother were alone in the room shortly before she passed away. Hospital staff said that the child died despite life-saving measures, NBC 25 reports.

On July 21, autopsy results indicated that the victim had “major internal injuries to her ribs and liver.” The injuries were not there when she was admitted to the hospital. Police said the injuries “had to have occurred while Jasmine was confined to her hospital bed.”

“The Medical Examiner indicated that the injuries were so severe that Jasmine would have died only minutes after receiving them,” police said.

Security footage reportedly caught the moment Bortle left the hospital room. She was “shaking and flexing her hand as if in pain,” according to the police report.

Although Bortle initially denied doing anything to her daughter, she ultimately admitted that she “slammed the hospital table into Singletary’s abdomen and then leaned onto the table with her weight.”

The Pensacola News Journal reports that an autopsy indicated that the girl’s liver had been “ripped open due to blunt force trauma.” She also had injuries “similar to those found of traffic crash victims.”

Jasmine’s grandmother reportedly told police that she saw Bortle slam a table onto the child. The woman said she heard the girl say, “Grandma,” before her eyes rolled in the back of her head.

“Our goal is to continue to work closely with the State Attorney’s Office in the prosecution of this case,” Pensacola Police Department Chief Eric Randall said during a press conference Tuesday.

“The Pensacola Police Department extends its deepest sympathies to the family of Jasmine Singletary.”

Bortle remains behind bars on a $500,000 bond. Check back for updates.

*Editor’s Note: The story has been updated to reflect the victim had an injury to her liver, not her kidney, as previously reported.