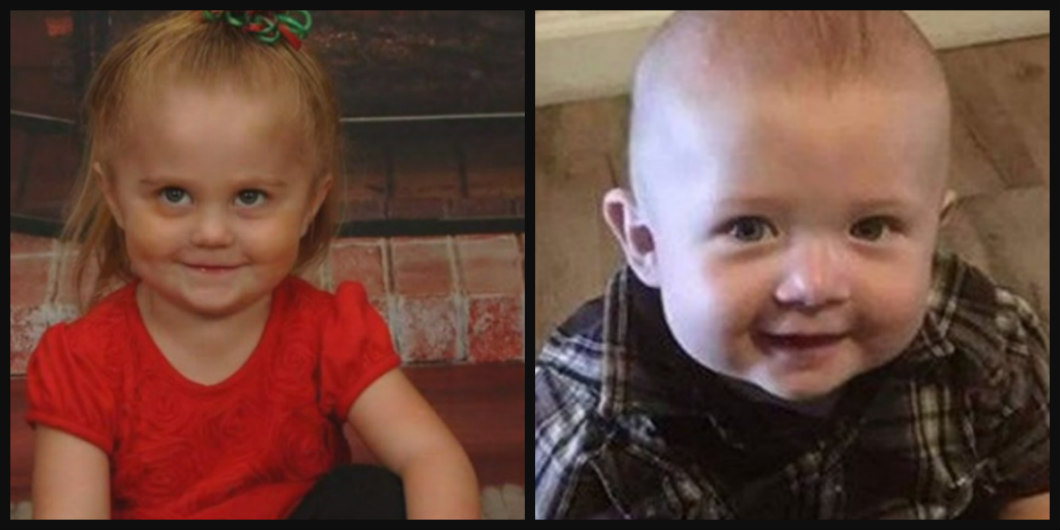 An Indiana teen who killed his younger siblings and kitten was found guilty of murder Tuesday and will be sentenced to an adult prison.

As CrimeOnline previously reported, in 2017, Nickalas Kedrowitz, 13 at the time, admitted to killing his younger brother, 11-month-old Nathaniel Ritz, and sister, Desiree McCartney, 2. He claimed he had to protect from living through the “hell” he did, according to Ripley County prosecutors.

Less than three months later, emergency crews arrived at the home again after Nathaniel, too, was found unresponsive. After Nathaniel passed away, the coroner’s office ultimately determined that both children had been suffocated.

After Nathaniel’s death, investigators zeroed in on Kedrowitz once numerous people said he squeezed a kitten so hard that the animal’s “insides came out.” When he was asked why he harmed the kitten, Kedrowitz said the kitten scratched him.

On September 5, 2017, McCartney told police a similar story; she said her son mutilated a kitten “to the point of almost killing it” while over at a family member’s home.

When authorities questioned the family members, they learned a relative had a litter of kittens on his front porch. One of the kittens was later found in the basement of the relative’s home with “blood all over it and its insides were hanging out of it.”

The kitten also had a puncture wound on its head. The relative said Kedrowitz was found crying afterward.

Family members decided to have the kitten put down. Kedrowitz asked if he could come along and see “the kitten’s brains splattered everywhere.”

Per the arrest affidavit, when investigators questioned the boy about his siblings’ death, he admitted to both killings, stating he used a towel to kill Desiree and a blanket to kill Nathaniel.

When authorities asked the teen why he did it, he said, “he had a conversation with God about them, but he could not talk about it because he had promised God he wouldn’t tell anyone.”

As investigators questioned him further, Kedrowitz said he was made to do daily chores and wanted to save his siblings from that kind of “hell.” He then asked investigators if they had seen the daily list of chores he had to do each day.

Kedrowitz’s uncle told authorities that McCartney’s boyfriend had once given Kedrowitz a bloody nose. The teen’s grandmother told investigators that Kedrowitz told her that “he didn’t want them to be treated the way he had been.”

McCartney admitted that her son lived with her boyfriend, who was abusive to the children, which may have played into the tragedies.

“He witnessed him being mean to the babies. That he pushed them down on purpose. He would lock them up in the bedroom to try to shut them up. He painted a pretty bad picture. As a mom, that’s hard to swallow that was going on and I didn’t know.”

Kedrowitz also told investigators that he had dreams that told him killing the children would prevent them from “hell and the chains of fire.”

The jury took around six hours to convict Kedrowitz, Fox 28 reports. Sentencing is scheduled for November. He faces up to 65 years for each murder.