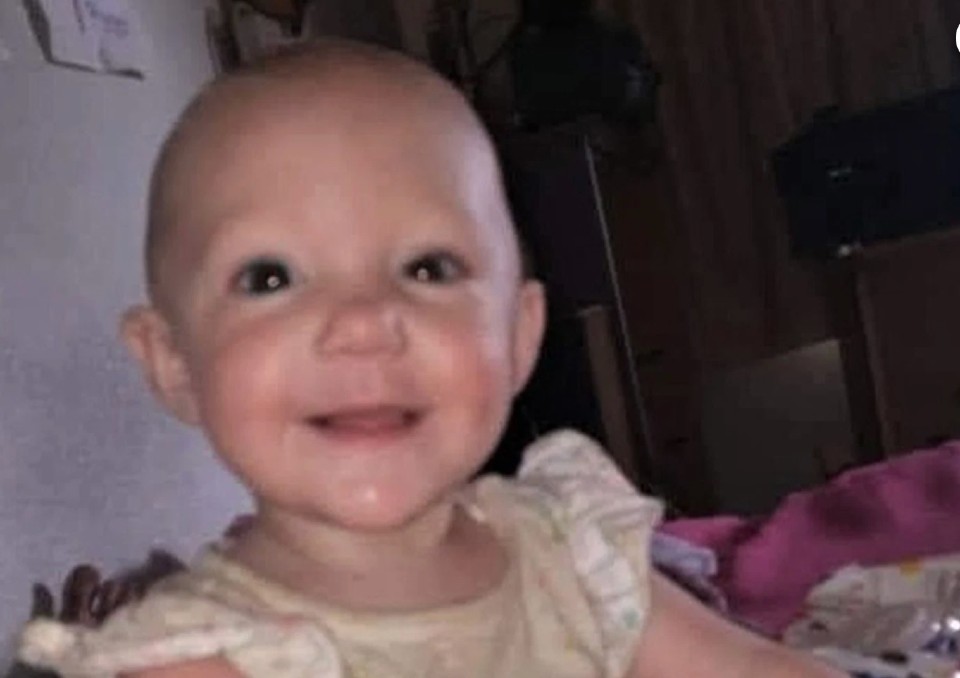 Authorities in Indiana say that an 11-month-old baby found dead last week after being reported missing died of blunt-force trauma to the head, and the cause of death was homicide.

As CrimeOnline previously reported, Mercedes Lain was reported missing on August 16, when she was believed to be in the company of 37-year-old Justin Lee Miller, who was described as a “family relative” in court documents obtained by the Daily Beast. Miller had reportedly been babysitting Mercedes to give her parents “a break.” Police found Miller on August 17, but the baby wasn’t with him. It remains unclear where Mercedes was in her final days, or exactly when she died.

Marshall County Prosecutor Nelson Chipman confirmed the cause of death to WKVI, adding that multiple anatomic findings were reported in the preliminary autopsy. He did not elaborate on those findings.

It is not yet known if any of the defendants are expected to face more charges or if police are looking for additional suspects.