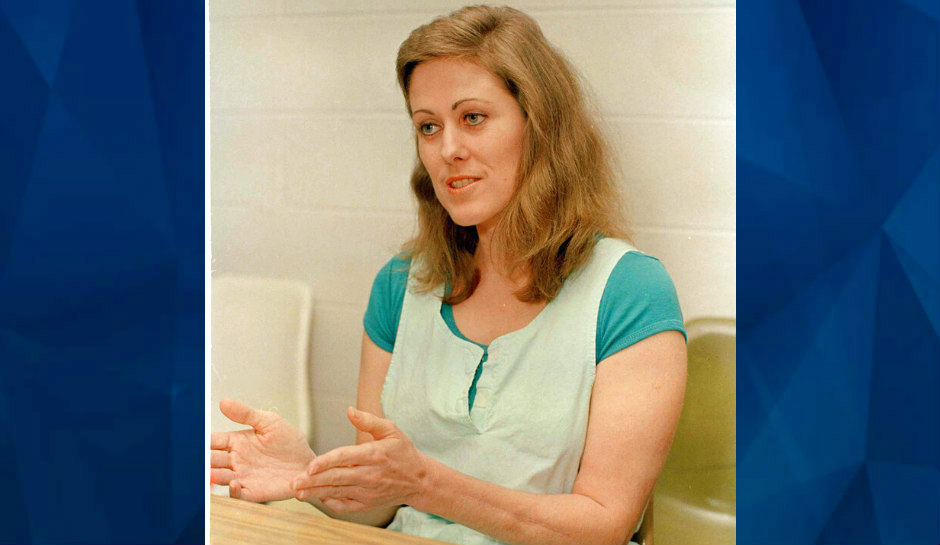 On May 19, 1983, Diane Downs drives her three children to McKenzie-Willamette Hospital in a blood-spattered car. She tells police that a man trying to carjack the vehicle opened fire, striking everyone inside. Cheryl,7, was killed. Danny, 3, ended up paralyzed from the waist down, and Christie,8, suffered a disabling stroke after being shot. She survives.

Downs was shot in the left forearm but investigators and hospital workers were suspicious. They say her manner is just too calm for a person who experienced such a traumatic event. Ultimately, it is daughter Cheryl who tells everyone who did the shooting: Mommy!

[Feature Photo: Elizabeth Diane Downs talks about her conviction for killing her 7-year-old daughter and wounding two of her other children in Springfield, Ore., during an interview at the Correctional Institute for Woman in Clinton, N.J., March 12, 1989. Ms. Downs was transferred from an Oregon prison after she escaped and remained at large for 10 days in July 1987. (AP Photo/Peter Cannata)]