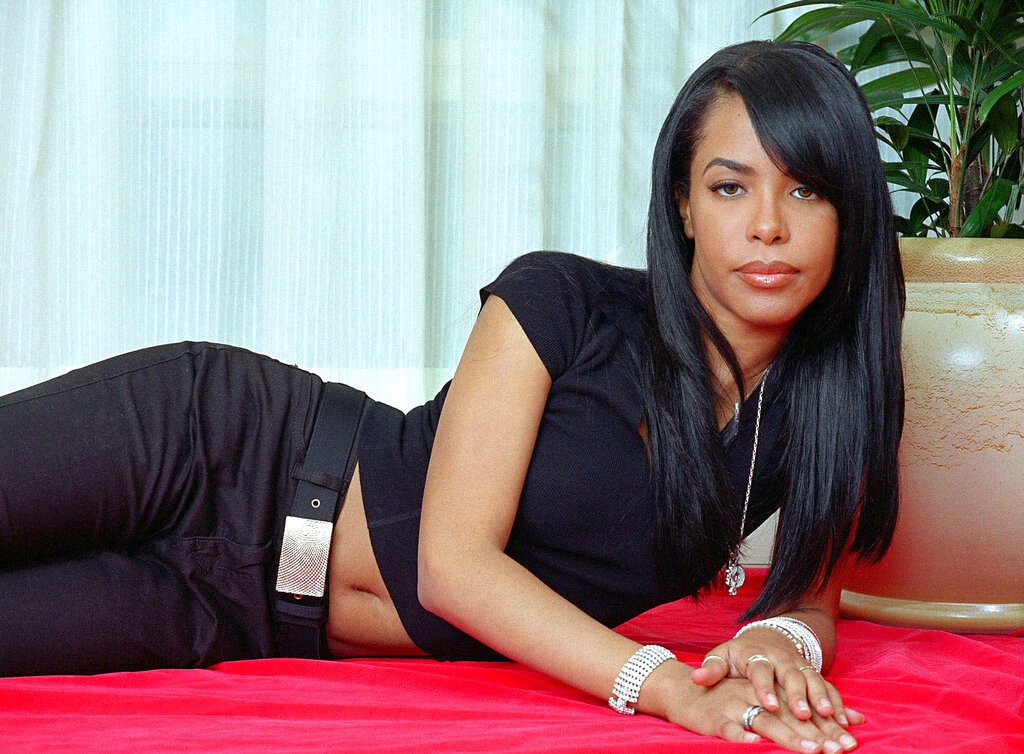 R. Kelly Married 15-year-old Aaliyah So She Could Get an Abortion, According to Witness

On Monday, a witness testified that singer R. Kelly, who allegedly abused her for hers, married late R&B singer Aaliyah in order to get an abortion.

The witness, who accused Kelly of sexually abusing her when she was 17, testified at the Brooklyn Federal Courthouse in New York. Now 23, the witness shed tears on the stand as she detailed the alleged abuse Kelly inflicted upon her after she met him at a concert in 2015.

The witness, identified as Jane Doe No. 5 in federal court documents, said that Kelly raped her, hit her with a shoe, struck her, made her smear feces in her face, infected her with painful herpes, and demanded that she called him “Daddy,” and have sex with another man.

According to the Los Angeles Times, the abuse began shortly after Kelly allegedly lured then-17-year-old Doe to his hotel room; she was under the impression she was going to a singing audition for him. Doe admitted that she lied about her age at the time.

Doe said that she was an aspiring singer at the time and “genuinely wanted his [R.Kelly’s] input” on the music career. In return, Kelly allegedly said he “needed to ejaculate” before he could hear her sing, then forced himself on the teen until she relented and he gave her oral sex.

“I was against it,” Doe told prosecutors. “I told him I did not come to please him and that I was coming to audition.”

Kelly later paid for Doe’s flight expenses to meet him in different cities on his tour stops, Doe testified. She ended up pregnant in 2017, she said, but Kelly allegedly forced her to get an abortion and routinely humiliated her.

During opening statements last week, Assistant U.S. Attorney Maria Cruz Melendez said that Kelly told Doe that she could be the next Aliyah, given her singing talents, HuffPost reports.

Doe testified that Kelly said he married Aliyah because she was pregnant and spouses could give permission for an abortion.

Kelly reported met Aliyah when she was 12. He began both producing and writing music for her shortly after. Kelly’s former tour manager, Demetrius Smith, testified last week that Kelly said he bribed a person he knew with $500 so that he could get Aaliyah a fake ID to get married with. Kelly was 27 at the time.

Kelly faces four counts of violating the Mann Act, which makes it illegal to take minors across state lines for the purpose of prostitution. He’s also facing one count of racketeering.

[Feature Photo: FILE – R&B singer and actress Aaliyah poses for a photo in New York on May 9, 2001. The song “Miss You,” written by Johnta Austin with Ginuwine, was released in 2002 following Aaliyah’s tragic death a year prior, and the music video was a tribute to her life and legacy, with everyone from Jay-Z to Missy Elliott making cameos. (AP Photo/Jim Cooper, File)]