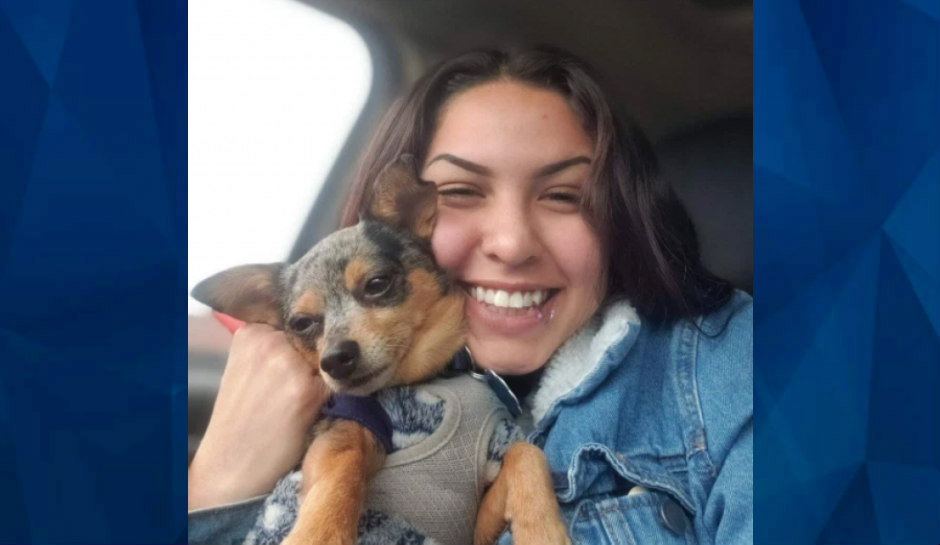 Oklahoma police announced Tuesday that remains found in Oklahoma City in mid-August have been positively identified.

Earlier this month, police began investigating a body found at an Oklahoma City apartment complex off of Northwest 13th Street. According to a police department alert, authorities confirmed Tuesday that the body was identified as 17-year-old Haylie Gonzalez, Oklahoma’s News 4 reports.

As CrimeOnline previously reported, Eduardo Bonilla-Lopez, 18, was arrested last month and charged with the kidnapping and murder of Gonzalez. He allegedly showed her bleeding from a gunshot wound to the head while on FaceTime with a friend.

Gonzalez was last seen at a July 4 party at Bonilla-Lopez’s home. Investigators learned that Gonzalez called a friend for a ride home. The friend said she sounded scared.

When the friend arrived to pick Gonzalez up, she noticed Bonilla-Lopez outside washing his hands; Gonzalez was nowhere in sight, according to a probable cause affidavit.

Bonilla-Lopez reportedly told investigators that after the video chat, he drove Gonzalez to another location where he had someone else dispose of her body.

Bonilla-Lopez allegedly asked his friend for help disposing of Gonzalez’s body in the FaceTime call, but the friend refused, telling Bonilla-Lopez to take the girl to a hospital. Bonilla-Lopez rejected that suggestion, saying he did not want to go to prison, according to police.

After Oklahoma City Police arrested Bonilla-Lopez on July 12, they arrested his father and sister, Vidal Bonilla and Lillian Bonilla, for allegedly helping him conceal the crime.

Gonzalez’s family plan to take her back to Texas, where she’s from, for burial.