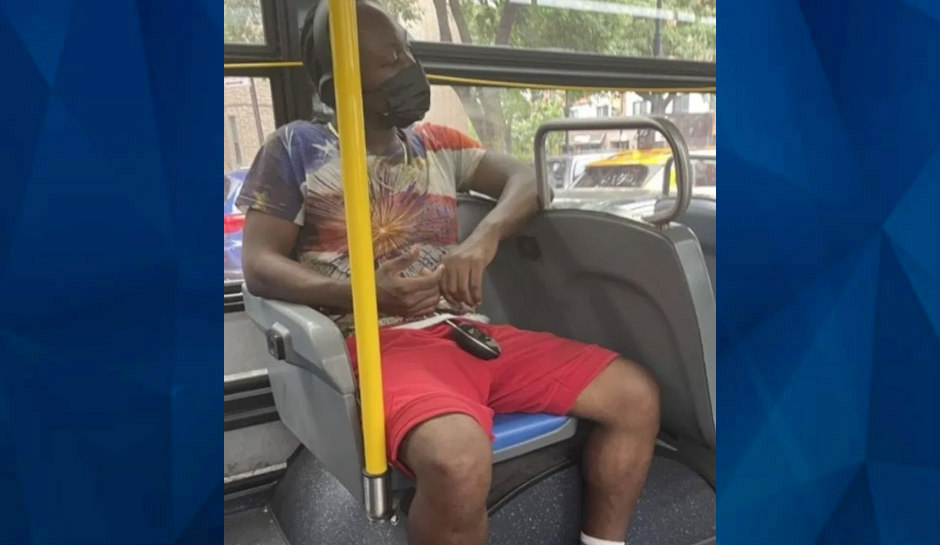 CAN YOU ID MAN Who Exposed Genitals to Middle-School Girl on Local Bus at Lunchtime?

New York police are searching for a man accused of exposing himself to a young girl while on a city bus.

PIX 11 reports that the girl exited the bus at the next stop, but the suspect remained on the bus as it left. It’s unclear who the man is or where he was headed. NYC authorities released a photo of the suspect, in hopes that someone will recognize him.

Anyone with information about the case should contact Crime Stoppers at 1-800-577-TIPS (8477), or go to crimestoppers.nypdonline.org.