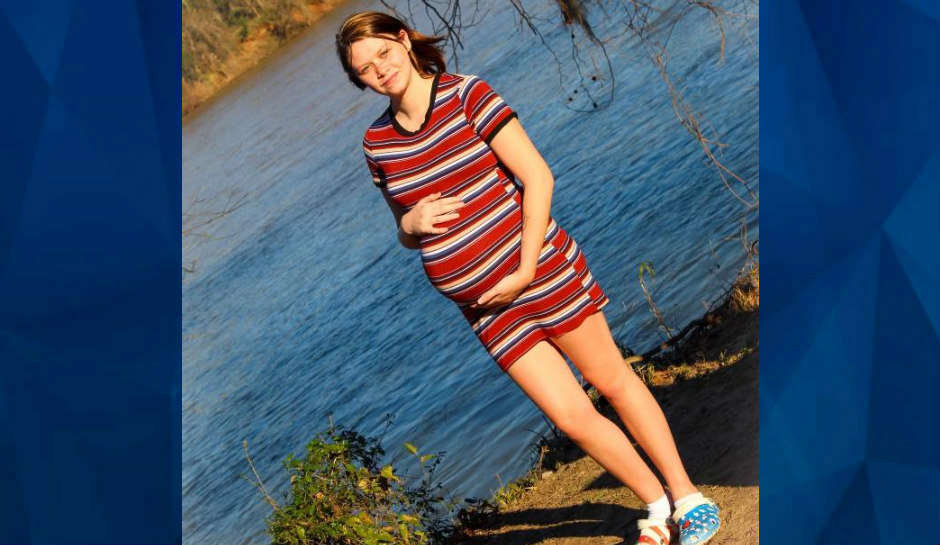 A South Carolina woman is behind bars after police say she sexually assaulted a baby.

An investigation into 19-year-old Taylor Schiel began when investigators received a CyberTipline report from the National Center for Missing & Exploited Children, according to the South Carolina Attorney General’s Office.

The Internet Crimes Against Children Task Force and officials from the S.C. Attorney General’s Office arrested Schiel on Wednesday. So far, no bond has been set.