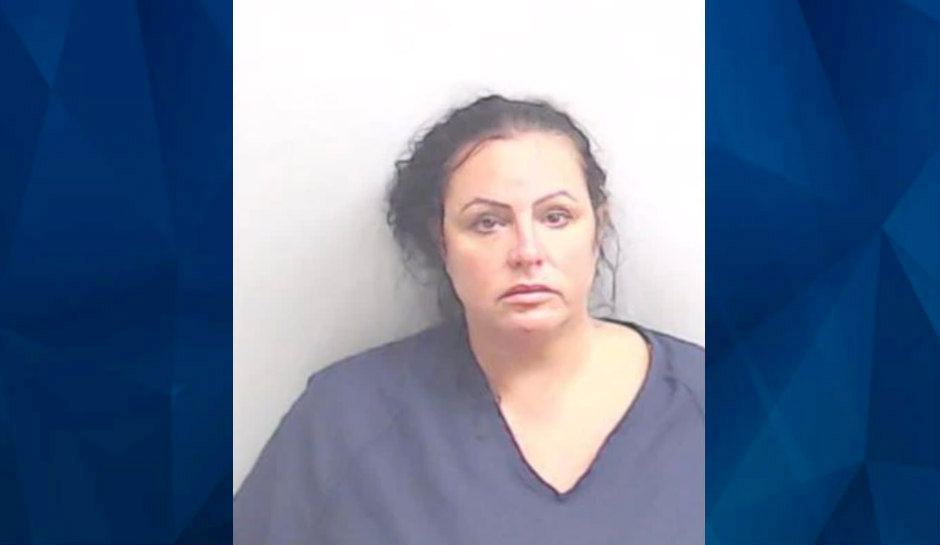 Wife Stabs Husband to Death With Two Young Children, 9 and 11, in the Home: Police

A Georgia woman is behind bars after police say she stabbed her husband to death inside their John’s Creek home.

According to police, officers responded Tuesday night to a home in the 600 block of Mount Victoria Place, after someone called in for a welfare check. The frantic caller told a 911 dispatcher that there was something wrong at the residence.

“The caller requested a (wellness) check because after hearing the phone call they feared someone at the house could be seriously injured,” police said, according to AJC.

When officers arrived at the home, they first spoke with Stephanie Ferguson-Levin, 51. The officers then searched the home and found Ferguson-Levin’s husband, identified as 51-year-old William Neil Kennedy, dead inside the residence, according to Johns Creek police Capt. Todd Hood.

The couple’s children, a 9-year-old and an 11-year-old, were inside the home, police said, adding that the victim died from apparent knife wounds.

Officers arrested Ferguson-Levin at the scene and charged her with felony murder and third-degree child cruelty. Authorities said additional charges.

The motive remains unclear at this time. Check back for updates.