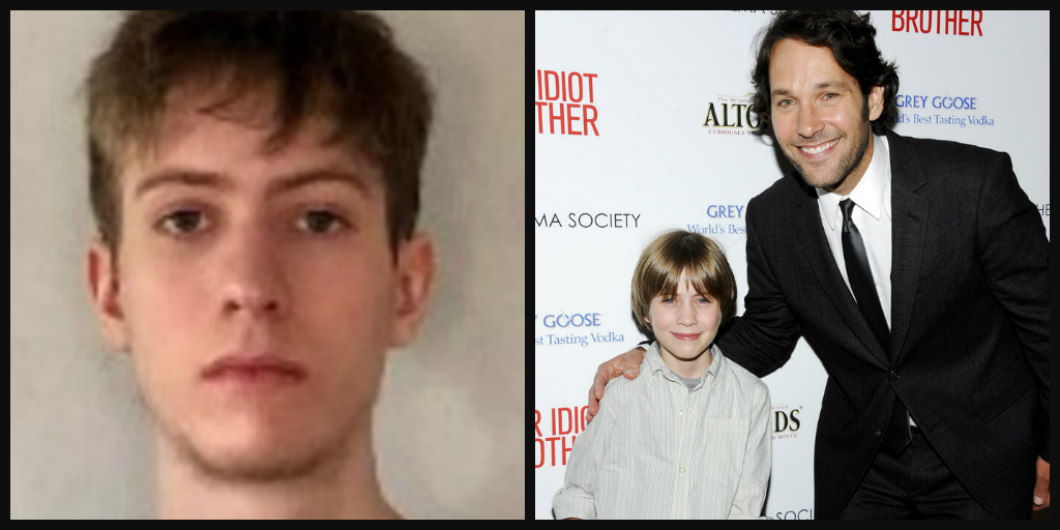 Former child star Matthew Mindler, known for his role in the 2011 film, “Our Idiot Brother,” has been reported missing.

According to NBC 8, Matthew Mindler disappeared from Millersville University in Millersville, Pennsylvania, on Tuesday. He was last seen at around 8:11 p.m. that evening, walking from the West Villages residence hall to the Centennial Drive parking lot.

Mindler never returned back to his room in West Villages, police said. A family spokesperson said that Mindler has not returned phone calls to friends and family.

Mindler was last seen wearing a white Millersville University hoodie with black stripes, a black mask, jeans, and black and white shoes. He was carrying a black backpack as he left the residence hall.

Mindler’s mother, Monica, confirmed with The Morning Call that her son is 19 years old, not 20, as some reports indicate.

Anyone with information on Mindler’s whereabouts should call the Millersville University Police at 717-871-4357. You can also contact Chief Pete Anders at peter.anders@millersville.edu or 717-871-5972, or submit a confidential tip on Millersville LiveSafe Safety App.