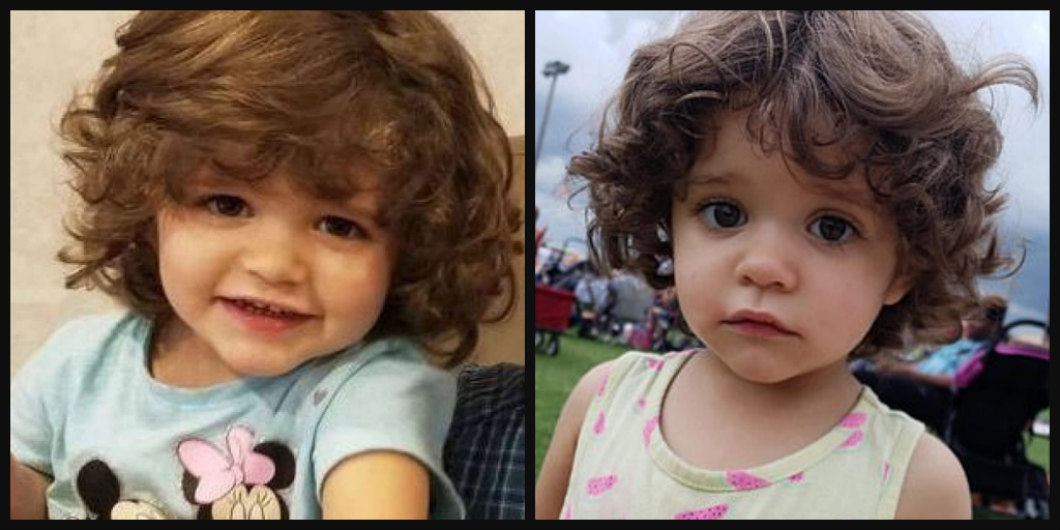 A Texas man has been found guilty of killing his toddler daughter, despite the defense’s arguments that he was insane at the time of the incident.

On Thursday, an Orange County jury convicted Yovahnis Roque, 28, of capital murder in connection with the death of his 2-year-old daughter, Savanna Roque, following several days of testimony.

As CrimeOnline previously reported, Roque allegedly confessed in 2019 that he bludgeoned Savanna to death inside their Orange home, near the Louisiana border. Roque insisted he wanted to destroy a microchip implanted inside the girl’s head, which apparently was a figment of his imagination, police said.

Police arrested Roque at the scene. Initially, officers thought Savanna had been stabbed to death. They later determined she was killed with a claw hammer.

During testimony on Wednesday, Coroner John Ralston said that Savanna had numerous injuries, damage to her liver and kidneys, a skull fracture from the claw hammer, and discolored green feet. Ralston said some of the injuries happened while the toddler was still alive.

“This is not a toddler bumping into the wall type bruise,” Ralston said. “This is sharp force injuries to that side of the head.”

Defense attorney Ryan Gertz added that Roque had tried to commit suicide six times and suffers from delusions and PTSD.

Savanna’s mother, Rachel Foster, was killed in a 2016 car accident. Roque, who was in a car with Rachel when they ran out of gas, was reportedly seriously injured. According to police, a drunk driver hit and killed Rachel along a Florida highway as she brought gas and gas can back to the car.

Rachel had just given birth to Savannah weeks before the accident. Savanna’s body was taken to Florida and buried next to her mother.

Judge Courtney Arkeen sentenced Roque to life in prison without parole. The District Attorney’s Office did not seek the death penalty.