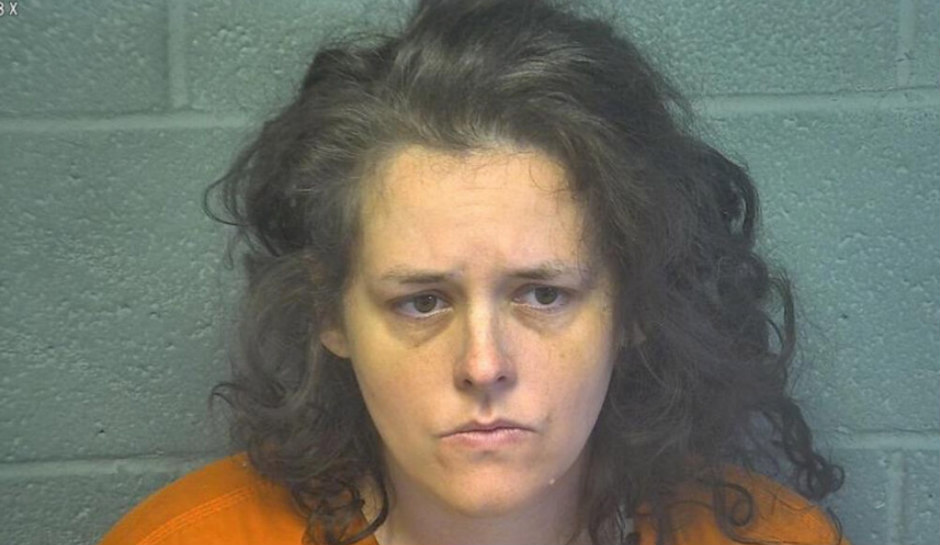 ‘I wish you were dead anyway!’: Mom Charged After Abused Girl Living in Filth Attempts Suicide from 2nd-story Window

An Oklahoma woman is facing several charges after her daughter tried to take her own life earlier this month.

The incident came to light after police found a teen girl and her younger siblings living in a filthy apartment in Oklahoma City. A neighbor reportedly contacted police after she saw the girl running from her apartment, screaming that her mother had just beaten her.

The teen eventually went to the second floor of an apartment and threatened to kill herself, according to reports.

“We had a caller call 911 stating there was an individual in a second-story window threatening to jump out of the window,” Oklahoma City Police Department Asst. PIO Dillon Quirk said, Oklahoma’s 9 News reports.

Quirk said the teen was ultimately “talked down” but it led to authorities investigating her home life, which allegedly turned up an uninhabitable apartment and a mother who allegedly beat her children. Inside the apartment, police found over a dozen dogs and several children living together in feces and trash.

“There was animal feces inside, there was half-eaten food, complete filth where no one should be subjected to living in,” Quirk said.

The teen girl later told police that her mother, identified as Brianna Hae, was both physically and emotionally abusive. The girl added that Hale wouldn’t let her or her siblings attend school, News 4 reports.

The victim also said that as she was contemplating suicide, her mother told her to “go ahead” and that she wished the teen was “dead anyway.” Further, Hale is accused of referring to her children as “demons” and “robots.”

Police removed the child from Hale’s care and placed them with their father. The dogs were taken to animal control.

According to online jail records, Hale was arrested and charged with child abuse/exploitation/neglect.