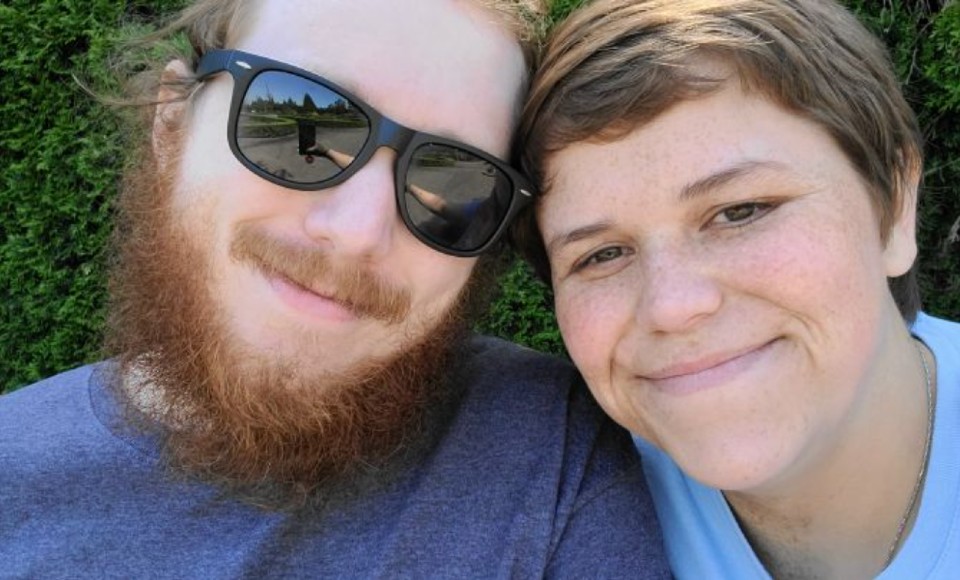 Masked Intruder Stabs Woman 19 Times, Kills Husband Trying to Protect Her – And is Still on the Loose

A young man in rural Oregon was killed and his wife is hospitalized after an intruder burst into their home and violently attacked them.

According to the KOIN, a masked man broke into the Marion County home of Jamilyn Rebekah Juetten and Travis Juetten in the early morning hours of August 13. The suspect reportedly entered the couple’s bedroom at stabbed Jamilyn, 24, 19 times. At some point Travis is believed to have confronted the attacked and was fatally stabbed to death.

A friend of the couple told the news station that Travis and Jamilyn were planning to leave for a Hawaiian vacation the next day, and someone who was cat sitting for the couple had arrived by that point and was sleeping in another room. That person is believed to have startled the suspect into fleeing.

Police have confirmed the fatal attack but most of the details of the incident were provided to KOIN by the couple’s friend Alain Leon.

“He saved her life,” Leon said of Travis. “He protected her from the attacker.”

“[Jamilyn’s] in the hospital. She was stabbed 19 times and her hand was, she’s really into pottery and I’m worried about her ability to do that,” Leon conintued. “One of her hands, the muscle was severed, so she can’t do this with her fingers. They are hoping to be able to reconnect it.”

Police have not yet commented on a possible motive for the attack.

Anyone with information is urged to contact the Marion County Sheriff’s Office at (503) 588-5094.