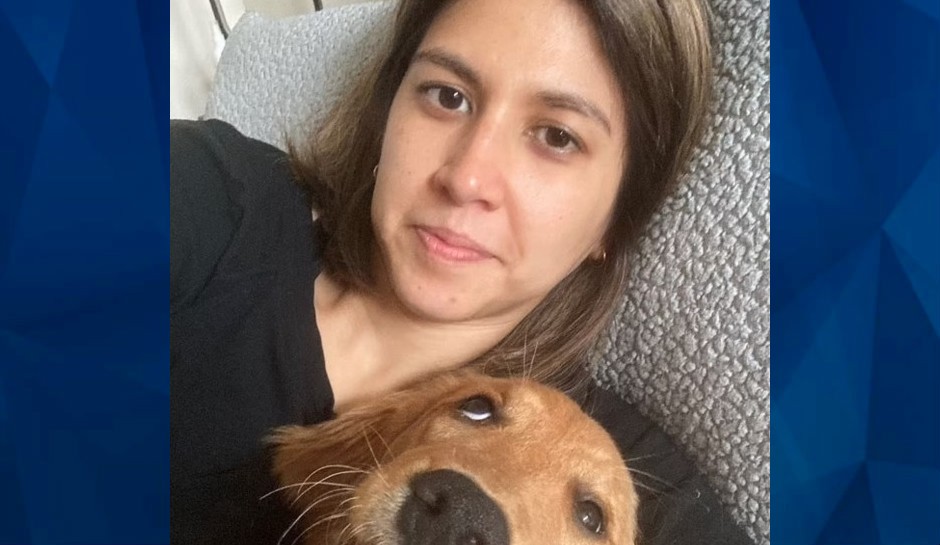 Police searching for a missing woman in Vermont have discovered a body investigators believe is that of 36-year-old Erika Seyfried, a New York City-based publishing executive who disappeared after taking her dog for a walk on Sunday morning.

As the Brattleboro Reformer reports, Seyfried and her husband had been staying in an AirBnb in Gageville when Seyfried took their Golden Retriever puppy for a walk on Sunday morning at about 11 a.m. She was reported missing that night at 8 p.m.

The Vermont State Police launched a search Monday, focusing on the Saxton River and surrounding area. Ultimately, divers found a body in the river, not far from concrete bridge on Covered Bridge Road. According to the report, police say the death appears to be accidental, and several people have drowned in the area over the last several years.

The woman’s dog has not been found, NBC 5 reports.

Seyfried, who lived in Brooklyn with her husband, was the Vice President of Digital Strategy at Penguin Random House.

Authorities have not yet provided further details about her disappearance and death. Anyone with information is urged to call the Vermont State Police at 802-722-4600.