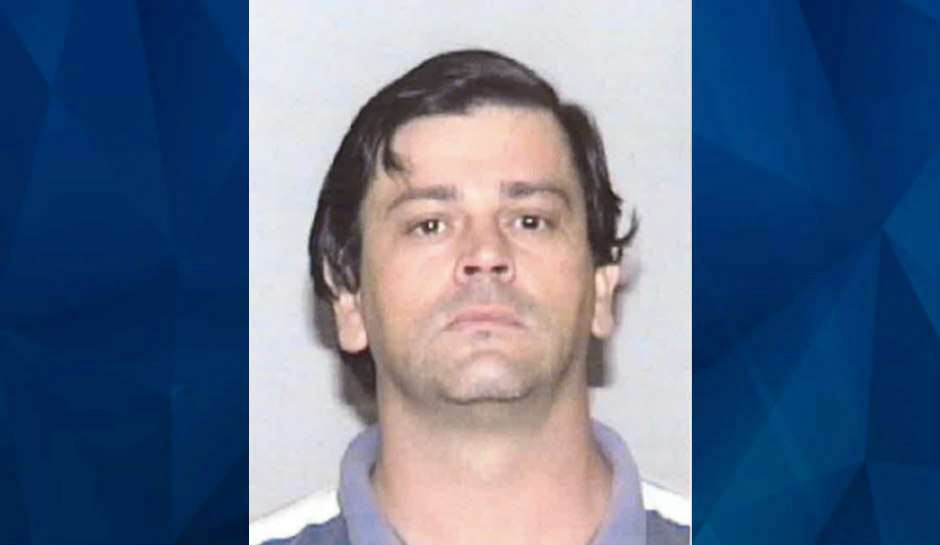 South Florida officials announced Tuesday that a man who died in a plane crash 16 years ago has been identified as serial killer, Roberto Wagner Fernandes, who reigned terror in the state during the early 2000s.

According to Broward County Sheriff Gregory Tony, Fernandes killed three women in Broward County from June 2000 to August 2001. It took nearly 16 years, but determined investigators matched his DNA to the victims after they exhumed his body in Brazil.

“This suspect Roberto Fernandes was indeed responsible for the brutal murder of all three of these women,” Tony said at a Tuesday news conference, CBS Miami reports.

Fernandes’ first victim, Kimberly Dietz-Livesey, was beaten to death and stuffed into a suitcase in 2000. His second victim, Sia Demas, was killed and stuffed into a duffle bag. Then, in 2001, Fernando killed Jessica Good, who was found lifeless in the Biscayne Bay.

Following Good’s death, Fernando landed on investigators’ radars. In August 2001, Fernando fled Miami and returned to his homeland in Brazil.

The cases remained cold for decades until DNA from a Miami homicide matched to the Broward County murders in 2011. The information led Florida authorities to Brazil, in an attempt to obtain Fernando’s DNA. Upon arrival, however, they learned that Fernando passed away in a 2005 plane crash.

“We were fortunate that both our government here and the partnership we had with Brazil afforded these men and women an opportunity to further investigate and get to a point where they exhumed the body to connect DNA evidence…” Tony said.

Police added that there are likely additional victims. The investigation continues.