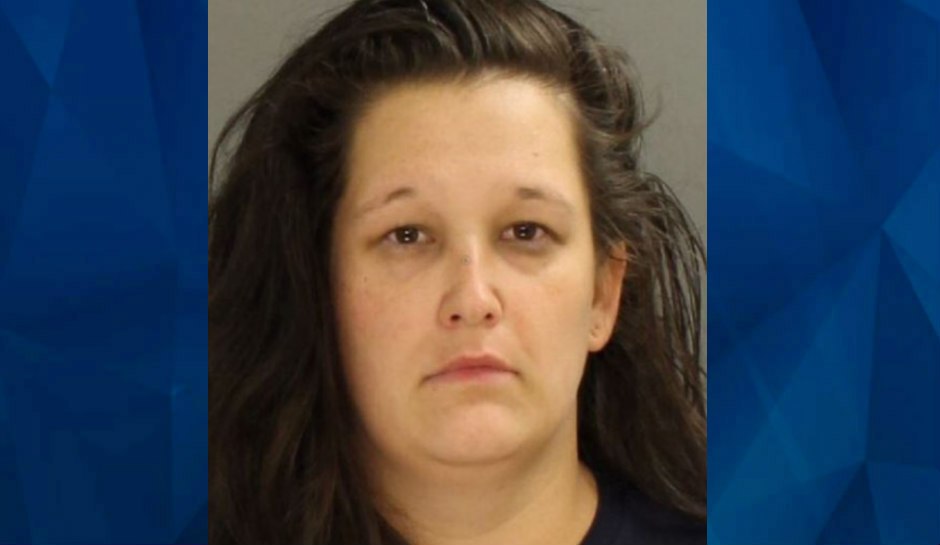 A Pennsylvania woman is behind bars after police say she injured an infant so severely that he’s now in critical condition.

According to the Lancaster Bureau of Police, first responders arrived on August 30 to “address on the 500 block of N. Plum St. for a report of a three-month-old child who was barely conscious and having trouble breathing.”

The suspect, identified as Kayla Tucker, has been identified as the infant’s child care provider, police said. Tucker and the baby are not related.

The baby was initially taken to a local hospital but due to the seriousness of the injuries, but was airlifted and taken to another area hospital for treatment. As of Wednesday afternoon, the infant is in critical condition.

Police arrested Tucker and charged her with aggravated assault and endangering the welfare of a child. Both charges are felonies.