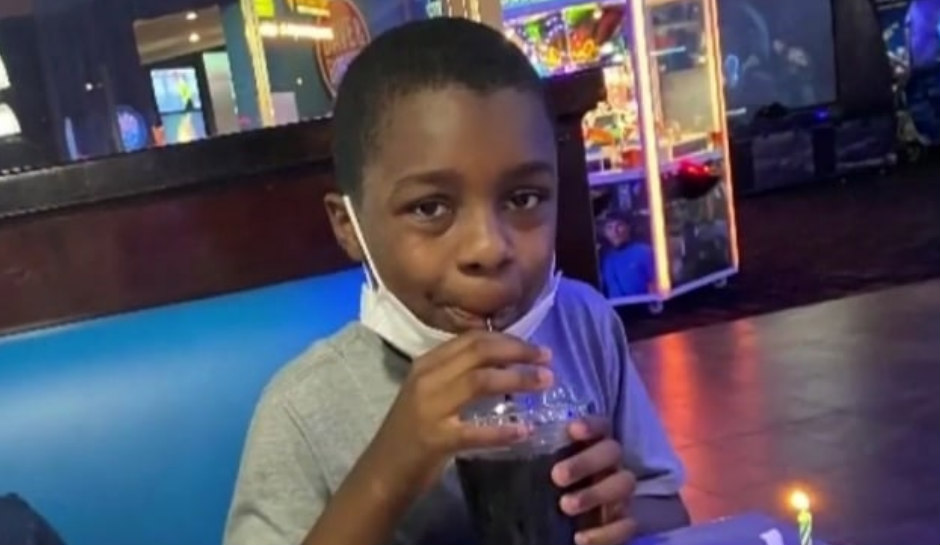 A Wisconsin man is behind bars after police say he beat his own grandson with a sledgehammer for allegedly taking money from his wallet.

The incident happened Saturday night in Milwaukee, according to police, when 12-year-old Andre Smith and his brother, 8, spent the night with their grandfather, Andrez Martina. A criminal complaint indicates that at some point on Saturday evening, the children’s grandmother, Illysha McCroy, contacted her daughter, Nia Moore, and told her to come to get the boys immediately.

According to court documents, McCroy has legal custody of the children. Their biological mother has been identified as Nakeda Martina.

Moore and her boyfriend arrived at the home, where the youngest boy ran out immediately. Inside, Andre was covered in blood and not moving. They rushed him to St. Joseph’s Hospital. He was then transferred to Children’s Wisconsin, where he ultimately died.

Authorities interviewed everyone in the home, including a great-grandmother who also lived in the residence. The great-grandmother told police that she saw Martina “striking Andre with a hammer all over his body, including the head and back.” He then switched weapons and allegedly began beating the boy with a cane, she said.

The incident happened after Andre allegedly took money from Smith’s wallet, but the great-grandmother said Martina continued to beat the boy even after the child went to a different room to retrieve the stolen money.

Police arrested Martina and charged him with intentional homicide, child abuse, neglect, and conviction of a firearm by a felon.

ABC 12 reports that this isn’t the first time Martina has been in legal trouble. In 1989, he was convicted of second-degree reckless homicide. He had just recently moved back to Milwaukee to be near his grandchildren.

Nakeda Martina told the outlet she’s been trying to get children back for a while and has “been calling CPS since last year.”