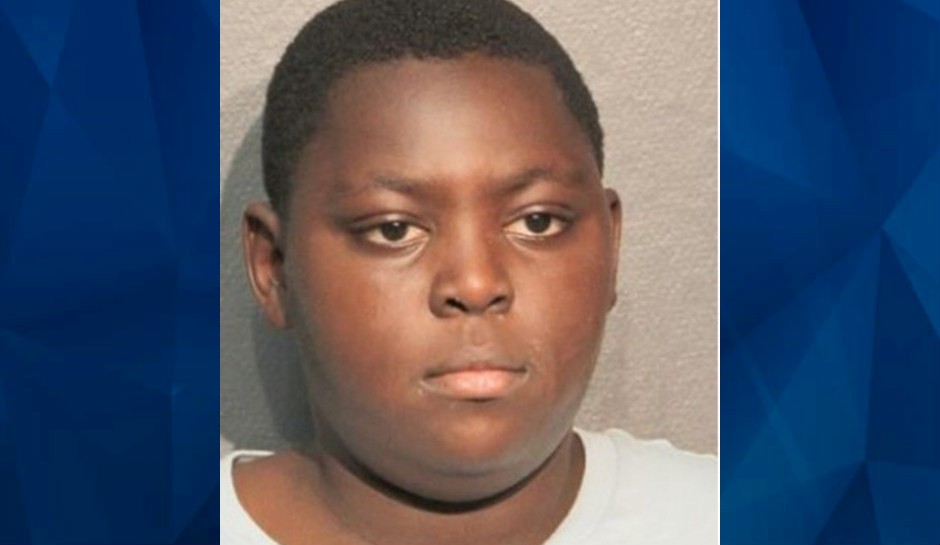 Investigators are searching for a missing 10-year-old boy who was last seen Tuesday in North Houston.

According to KTRK, Fredrell Richardson, 10, was last seen on Tuesday. He was reportedly seen leaving the 5600 block of what local reports describe as Patrick, presumably a street, and his direction is unknown. It is also not known if his last known sighting was at or near his home.

At this time there are very few details available about Fredrell’s disappearance. He is described as a Black juvenile male with black hair and brown eyes, 4 feet, 10 inches tall, and 175 pounds. According to the report, he was wearing black shorts and a grey T-shirt.