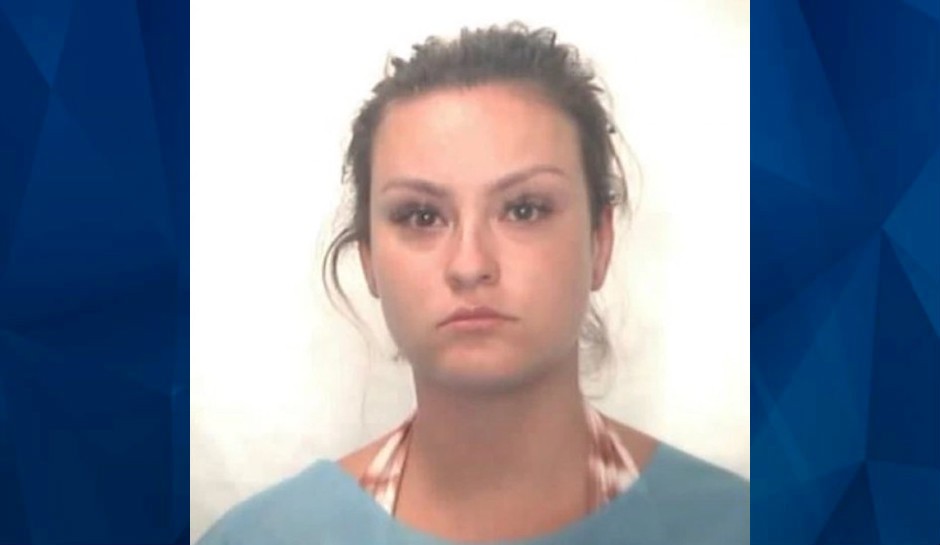 Woman Forged ‘Maderna’ Vaccination Proof So She Could Vacation in Hawaii: Police

An Illinois woman is in police custody after she allegedly forged pro.of of vaccination on a recent trip to Hawaii.

According to HawaiiNewsNow and the New York Post, Chloe Mrozak, 24, is accused of presenting a fake vaccination card to Hawaiian authorities earlier this month, presumably to bypass vaccination requirements.

On the phony document, Mrozak, who lives in Illinois, reportedly misspelled Moderna as “Maderna,” which is believed to have tipped off investigators.

Initially, authorities could not track Mrozak down because she had given screeners the wrong hotel location. According to court documents obtained by HawaiiNewsNow, Mrozak was apprehended at the airport heading back to mainland U.S.

While authorities were working to track Mrozak down, they further investigated the vaccination card, which stated that Mrozak was vaccinated in Delaware and that the shot was administered by members of the National Guard, HawaiiNewsNow reports.

Investigators found no such record in Delaware, according to multiple reports.

Mrozak is facing a charge of falsifying vaccination documents. She is being held on $2,000 bond at the Oahu Community Correctional Center