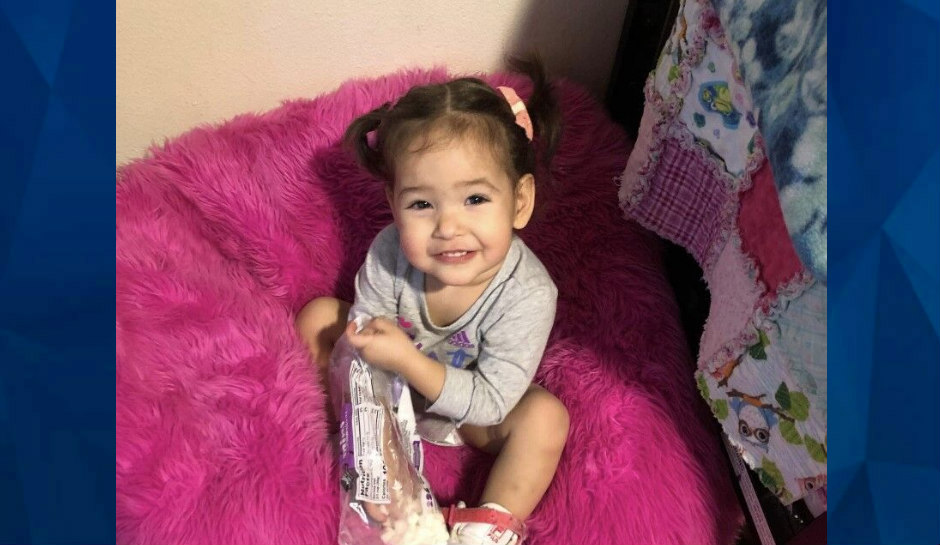 A Washington teen is facing a murder charge after a toddler girl he allegedly abused passed away earlier this week.

Mickey E. Brown Jr., 19, is accused of killing his girlfriend’s 1-year-old daughter, Azaelia Raine RedHorse Jones. He was initially arrested and booked into Spokane County Jail in August on a felony child assault charge, but the charges were upgraded, following the child’s death.

The incident, according to The Spokesman-Review, happened on August 4 at a home close to Second Avenue and Custer Road in Spokane Valley. Brown, who was babysitting Azaelia, told police that the toddler had a seizure while he was giving her a bath.

Brown reportedly said he ran to a neighbor’s home with his brother after realizing Azaelia wasn’t breathing. In the process, he said, he slipped and fell on the child as he tried to carry her. Brown also said a dog knocked the toddler over while they were playing earlier, according to police.

First responders rushed the child to the Sacred Heart Medical Center, where a doctor said she had head trauma and other “non-accidental” injuries. The doctor added that Azaelia had brain bleeding and “contusions to her left ear and right cheek.”

“On August 6, 2021, Det. Hunt was advised by a doctor specializing in pediatric critical care that the victim suffered from severe life-threatening injuries, which could not be reasonably explained,” Spokane police said during a press release.

“He said he classified the injuries as non-accidental, inflicted trauma indicative of child abuse, and will ‘most likely’ result in death.”

When police interviewed the child’s mother, she said was at work while Brown was taking care of Azaelia. Police said the mother explained that she was cautious about her daughter and no one else aside from Brown would have been home on the day in question.

The Spokane County Sheriff’s Office announced on September 1 that Azaelia passed away from her injuries.

“Spokane Valley Major Crimes Detectives, in cooperation with the Spokane County Prosecuting Attorney’s Office, have amended the charges in this investigation,” the sheriff’s office said.

Brown is behind bars on a $1,000,250 bond, facing second-degree murder and child assault charges.

Meanwhile, one of Brown’s family members argued in August that Brown was innocent and tried to save the toddler’s life.

“Mickey is innocent. Him and his brothers tried to save this baby’s life. This will come out in the end and in the meantime, the bully mentalities need to cease. Please allow these families to grieve in peace.