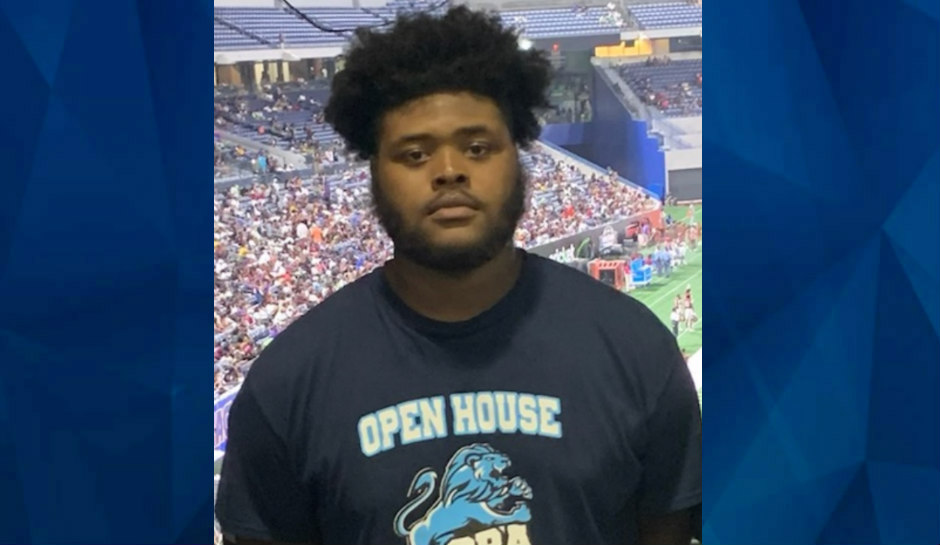 A student passed away in Georgia over the weekend after a faulty elevator collapsed and pinned him, according to Covington police,

Jaumarcus McFarland, a student and football player at Atlanta’s Champion Prep Academy, became trapped inside an elevator at a student housing building on August 31, at 444 Highland Avenue NE. According to authorities, crews responded within minutes of the incident but the elevator had already pinned Jaumarcus between the second and third floors.

“One kid jumped off the elevator but the elevator continued to collapse and move downward,” Carson said. “The guys were trying to pull [Jaumarcus] back inside the elevator as it was moving and he just got stuck in between floors.”

When first responders arrived, Jamaurcus had a faint pulse; he was rushed to the nearby Atlanta Medical Center, where he went into cardiac arrest and died.

The Atlanta fire department told the outlet that the elevator is now shut down while officials investigate.

Meanwhile, several residents in the building told Channel 2 Action News that they’ve been asking for help with the faulty elevator for months, but no one ever came to inspect. A photo provided to Channel 2 indicated that the elevator’s last inspection happened in August 2019.

The Georgia Office of Insurance and Safety Fire reportedly said that building owners are responsible for elevator repair.

Nathan Phillips, the property manager where the incident occurred, issued a statement following the student’s death.

“First, we want to offer our sincere condolences to the family of this young man, his teammates, and his friends. The state inspectors will release their findings in due course, so it would be inappropriate for us to discuss full details until that report is complete.

“What we can say is the weight capacity of the elevator was 3000 lbs. — but the 16 young athletes who were inside the elevator when this occurred pushed that limit to nearly 4000 lbs. Unfortunately, this appears to be what started the domino effect of events leading to the unfortunate death of this young man. This is a horrible tragedy, and it deeply saddens us all that this has happened.”

Click here to donate to the family’s funeral and burial expenses.