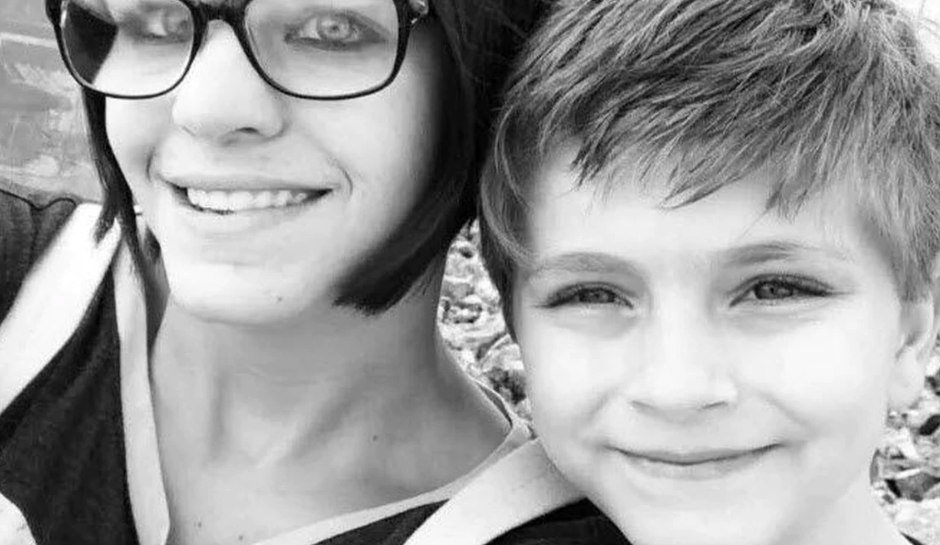 A jury found an Ohio man guilty of murder, ending a nearly two-week-long trial at the Boone Country court on Wednesday.

As CrimeOnline previously reported, Joshua Ward, 47, was on trial killing 31-year-old Kelli Kramer and her son, Aiden, 9, in 2018. Police said Kramer and the suspect were in a relationship from December 2016 to May 2017, when things ended abruptly for the couple.

During testimony last week, witness Tonya Palmer, who said she briefly dated Ward, testified that it was her property that Ward used to practice shooting his handgun. Although the murder weapon hasn’t been found, investigators said they pulled shell casings from the ground at Palmer’s Hamersville house which matched that of the murder weapon.

Ward was reportedly into the alternative lifestyle and dreamed of having several wives and girlfriends, including Kramer, but was allegedly abusive. Palmer claimed he once used an electric cattle prod on her during sex; she admitted she thought Ward was the killer when she heard of Kramer and Aiden’s death.

On Tuesday, Ward took the stand in his own defense, The Enquirer reports. He testified that he had no idea where Palmer worked or lived, and denied using her property to practice shooting.

The prosecution previously showed video footage from a Starbucks where Palmer worked, alleging that a man seen on security footage at the coffee shop was Ward. A witness for the defense, Michael Edward, said he was the actual person in the security video. He brought an orange shirt to court and explained it’s the same shirt he wore in the video.

The jury recommended life behind bars without parole. Ward’s official sentencing hearing has been scheduled for October 19.