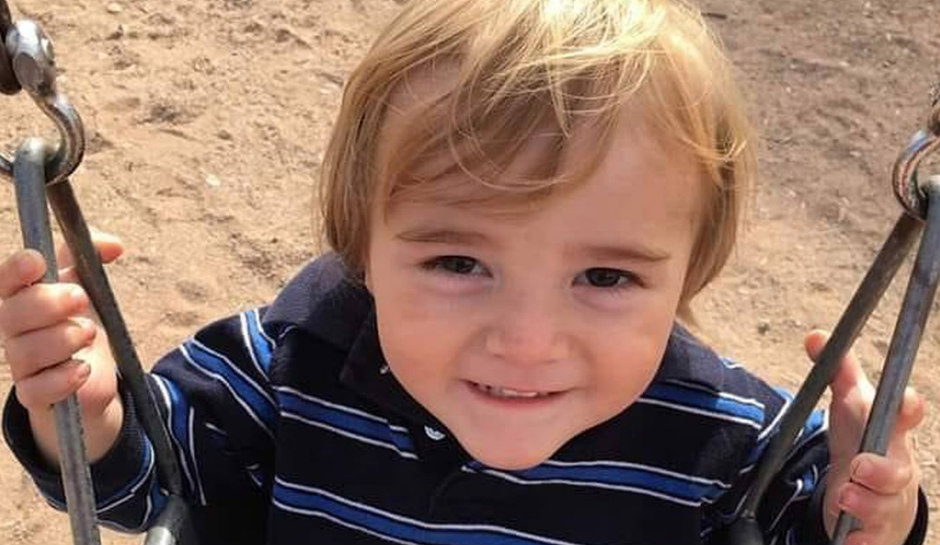 Mom Turns Herself In On Murder Charges After Beloved Toddler’s Death, Boyfriend Remains on the Run

Arizona authorities are searching for a man accused of killing a 2-year-old. He apparently fled shortly after a warrant was issued for his arrest last week.

According to the Sierra Vista Police, a grand jury indicted Alysha Hop and Daniel Foster on first-degree murder charges in connection with the 2020 death of Hop’s son, Kenny. The couple reportedly fled after a grand jury indictment last week, but KOLD reports that Hop has since turned herself in.

Court documents indicate that the incident happened in June 2020, after police received a call about an unresponsive child. Police said that when they arrived at Hop’s apartment, she was there with Foster only and her son, who was unresponsive inside a bedroom.

Kenny was rushed to the hospital but subsequently passed away.

“The officers began doing CPR until paramedics arrived,” Sierra Vista Police spokesperson, Corp. Scott Borgstadt, said. “The child was then taken to Canyon Vista Medical Center and then to a hospital in Tucson.”

Kenny’s official cause of death was hypoxic-ischemic encephalopathy, Herald Review reports. He also had blunt force head trauma and contusions on his scalp.

Sierra Vista Detective Paul Youman said that the boy’s death was not an accident, then referred the case to the court for indictments.

Authorities added that there were two other children in the home, identified as Kenny’s siblings, ages 7 and 4. Social services had reportedly been to the home numerous times but did not have enough evidence at the time to remove the children from Hop’s custody.

Foster is now “believed to be out of state,” according to police. The U.S. Marshals are helping in the search.

If you have any information about Foster’s whereabouts, contact 911 as soon as possible. Check back for updates.