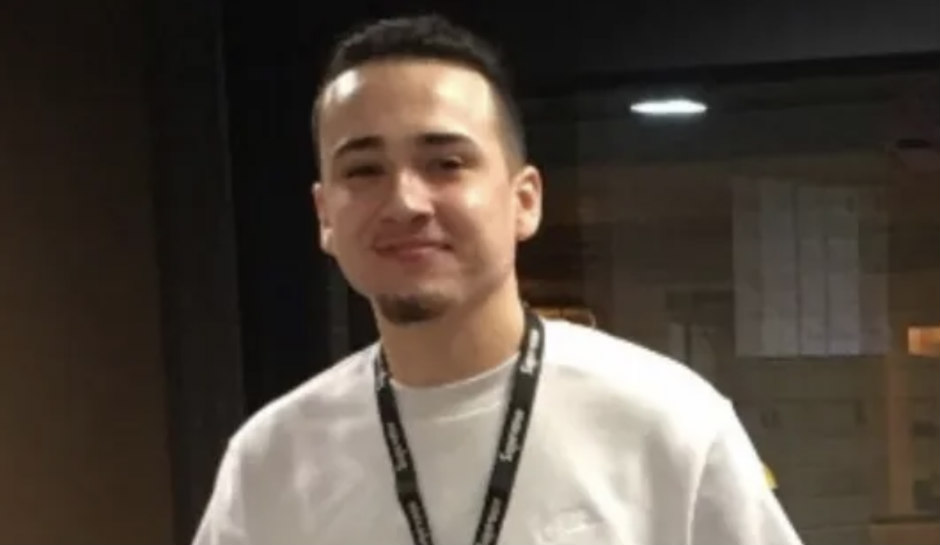 Tennessee authorities announced Tuesday that a vehicle found in a Jackon pond belonged to a man who disappeared in 2019.

On Sunday morning at around 9 a.m., officers with the Jackson Police Department responded to a call about a vehicle found in a pond near Howestown Mill Drive in north Jackson. When officers arrived, they discovered a 2006 Jeep Liberty that belonged to William Brian McKenzie.

ABC 7 reports that human remains were found inside of the vehicle, but officials have not yet officially identified the victim’s identity. The remains were sent to the Tennessee Medical Examiner’s Office for an autopsy and identification.

According to police, McKenzie disappeared after he left work for a friend’s house on September 27, 2019.

“We’re searching endlessly for my son, and it’s becoming overwhelming to just search once or twice a week. I wish I could search every single day,” McKenzie’s mother, Frances Gaines, said.

Police said residents in a neighborhood on Howeston Mill Drive, where the pond is located, noticed something in the water but initially thought it was a boat.

“We put divers in the water. Because of the visibility, you can’t see very well in the murky water. We did determine it was a Jeep Liberty,” Capt. James Dunkle, with the West Tennessee Dive Rescue and Recovery Team, said.

The investigation is ongoing, police said. Check back for updates.