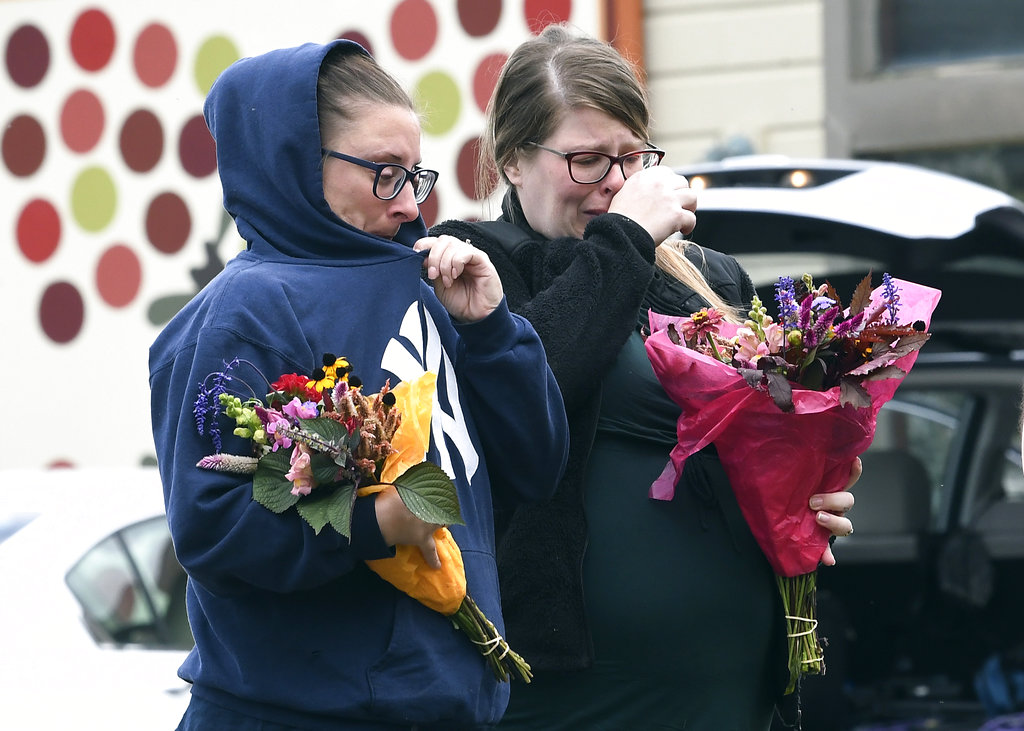 The owner a a limousine company behind a crash upstate New York that killed 20 people avoided jail time in a plea deal.

As the New York Post reports, 31-year-old Nauman Hussain pleaded guilty to 2o counts of criminally negligent homicide in the Schoharie crash that killed all 17 passengers about in addition to the driver and two pedestrians. A group of friends, including several couples and four sisters, had rented the limousine van for a surprise birthday party, and were traveling from Amsterdam to Cooperstown when the vehicle ran through a stop sign at the end of a highway and slammed into a vehicle in a parking lot.

An investigation reportedly found that faulty brakes and vehicle neglect directly contributed to the fatal crash. As WNYT reports, a National Transportation Safety Board report about the crash determined that the fatalities could have been avoided if Prestige Limo has properly maintained the vehicle’s brake system. According to the New York Post, Hussain, the operator of Prestige Limo, was served with multiple notices of violated prior to the deadly crash.

Hussain was charged with 20 counts each of criminally negligent homicide and second-degree manslaughter. Prosecutors reportedly accepted a plea agreement in order to avoid a long court trial that would be painful for the victim’s loved ones. As part of the deal, he was sentenced to only five years probation and 1,000 hours of community service.

Family members of the victims attended the sentencing hearing, which was reportedly held in a high school gymnasium.

“Every day I try to wrap my head around this impossible situation,” said Sheila McGarvey, whose Shane McGowan was killed in the crash along with his wife, Erin.

[People place flowers at the scene where 20 people died as the result of a limousine crashing into a parked and unoccupied SUV at an intersection in Schoharie, N.Y. (AP Photo/Hans Pennink)]