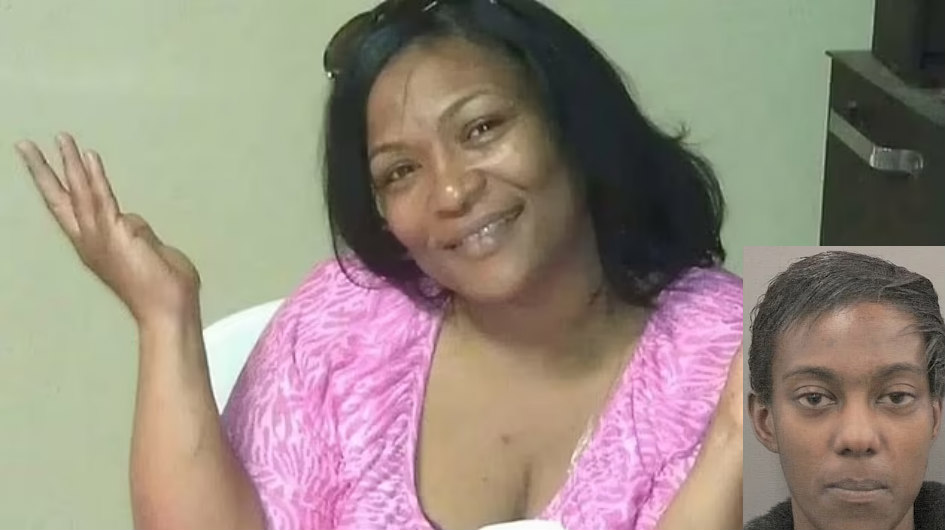 Bond Revoked After Alleged Killer Stabs Witness While Out on Bail: Police

A Texas murder suspect who was released from jail last year is back behind bars after allegedly stabbing a potential witness.

In December 2020, 280th Criminal District Court Judge Chris Morton reduced Felicia Washington’s bail from $100,00 to $50,000. Washington was behind bars in Harris County for allegedly killing victim Ramona Jones in October 2020. Fox 26 reports that Jones was a mother of three children.

Police found Jones’ body in “a ditch in the 4500 Block of Idaho Street” in Houston, ABC 13 reports. According to Houston police, Jones had multiple stabs wounds.

Authorities said Washington and Jones were feuding neighbors who had a long-standing dispute with each other.

While out on bail, Washington reportedly attacked Jones, a potential witness in the murder case. The victim survived but the incident added an aggravated assault charge to Washington’s growing list of criminal infractions.

“This individual, who is on bond for murder, was outside of her residence, outside of her curfew hours, and had some pretty significant contact with a witness of that murder,” Chief Prosecutor Sean Teare said.

“When people commit offenses or violate conditions of those bonds, they should no longer have the opportunity to be out until their cases are over, for the safety of the community, for the safety of everyone involved,” Teare said.

Washington remains behind bars, this time without bond. Check back for updates.