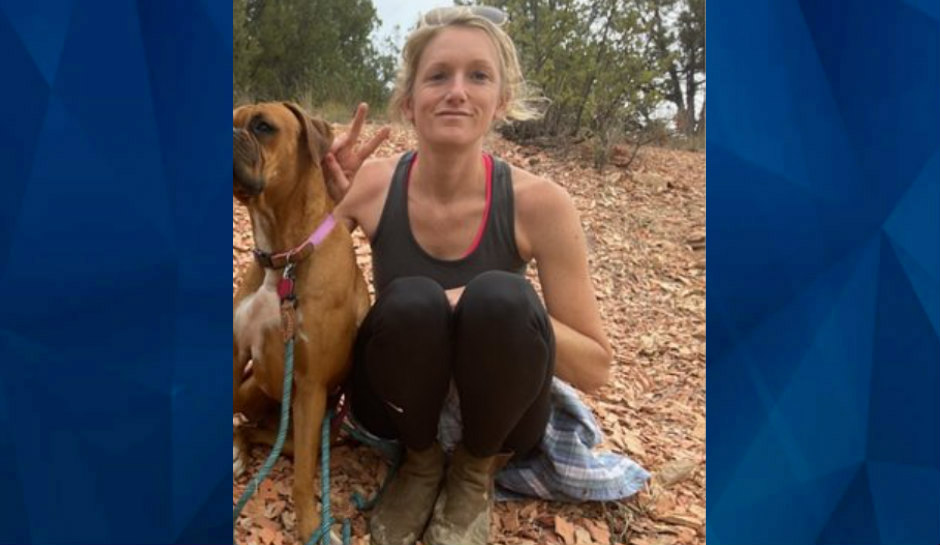 Authorities have launched an investigation after hiker Jennifer Coleman was found dead Sunday afternoon at Glacier National Park in Montana.

As CrimeOnline previously reported, Coleman, of Richmond, Virginia, went hiking around August 30 or 31, and never returned home. According to Glacier National Park spokesperson Gina Kerzman, park rangers found Coleman’s vehicle in the Logan Pass parking lot but aren’t sure if that’s where she went hiking.

Coleman failed to check out at her designated time at the campsite and reportedly failed to pick up her dogs, the Aware Foundation reports.

“Jennifer had planned on checking out of the campsite the next day. The boarding facility contacted family to let them know that her dogs were not picked up at the designated time.”

Although officials have yet to release the exact location where they found Coleman’s body, she may have been hiking at Highline Trail or Dragon’s Tail, a dangerous ridge in the Logan Pass area of the park. Daily Inter Lake reports that another hiker died after falling 500 feet from Dragon’s Tail in 2o2o.

“Although the end result was not the one searchers hoped for, public tips were key to a faster resolution of the search,” officials announced.

So far, officials have not released Coleman’s death or whether they think foul play was involved.