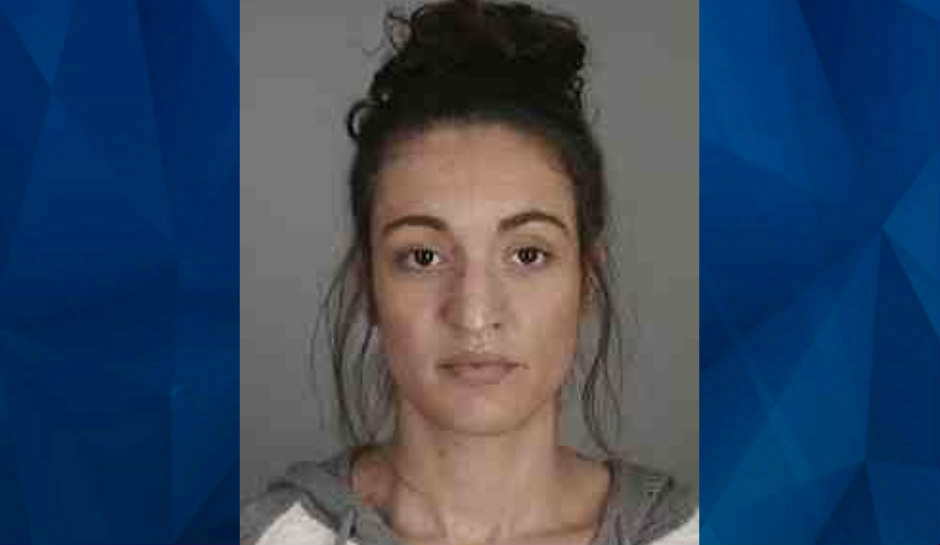 Months Later, Mother Accused of Beating Newborn Right After Birth, Stuffing Him in Trash is Slapped with Murder Charges

A New York woman is behind bars after police say she intentionally killed her newborn son.

According to the Erie County District Attorney’s Office, 30-year-old Andee Wright, of Tonawanda, was arraigned in an Erie County Court on September 7, on two counts of second-degree murder. The charges stem from the death of Wright’s newborn son.

According to the prosecution, Wright gave birth to a boy while at home on October 5, 2020. Right after the birth, the suspect allegedly beat the baby to death by hitting him at least twice. An autopsy revealed the infant had a skull fracture, which ultimately killed him.

Wright gave birth between 2:30 a.m. and 3:15 a.m., while her boyfriend was away. When the boyfriend returned home and found Wright in distress, he contacted 911.

District Attorney John Flynn(D) said that Wright claimed she had a miscarriage, but authorities questioned her story from the beginning. They ultimately found the infant’s body stuffed into a garbage can at Wright’s home.

“Almost exactly 11 months ago, we had a situation that came to my attention where there was a claim that a baby was found dead in a home in the Town of Tonawanda and that it was a miscarriage,” Flynn said, according to The Buffalo News.

“It raised my eyebrows, and it was a situation where I wanted a full-blown investigation on the matter…What has taken me almost a year now is trying to determine whether or not the baby was born dead or alive. That is the crux of my prosecution.”

Although Wright is accused of intentionally killing a baby who was born alive, Flynn declined to elaborate on how investigators figured it out. He reportedly claimed it would be improper to discuss the testing done.

Flynn did, however, add that the death came quickly after the infant’s birth.

“When I say quick, it was quick,” Flynn added.

Wright remains behind bars on a $75,000 bond. If convicted she could face up to 25 years in prison.