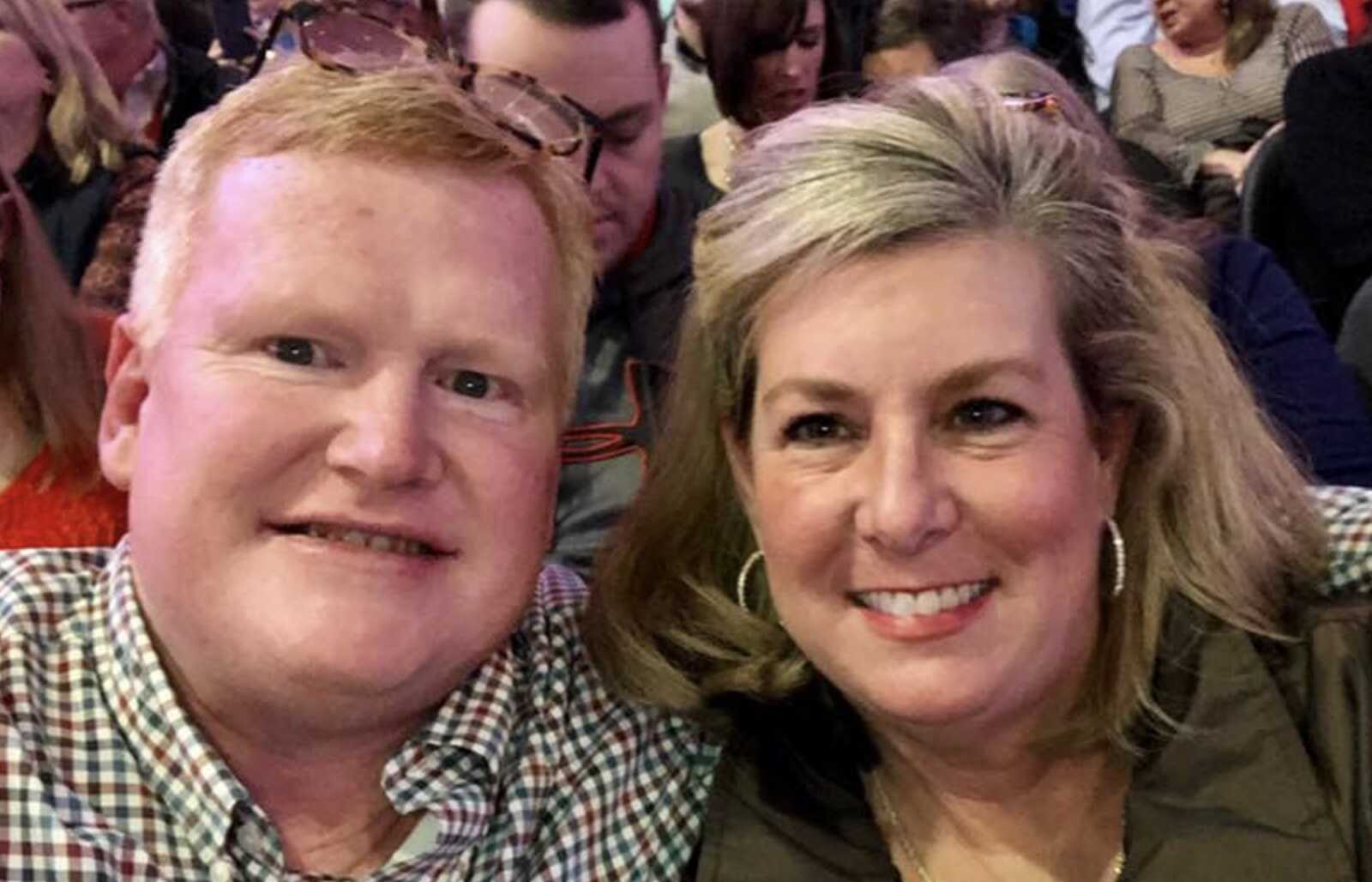 Alex Murdaugh, whose wife and son were found murdered at their South Carolina home, is life-flighted to a hospital after being shot in the head while changing a tire. Now we learn that the knife used to damage his tire has been found and linked back to Alex Murdaugh.

Murdaugh checked himself out of the hospital with a superficial head wound. It’s one more twist related to the deaths of Maggie and Paul Murdaugh. Alex Murdaugh resigned from his family’s law firm the day before he was shot and is now being investigated for misappropriating funds He has also been suspended from practicing law in South Carolina.