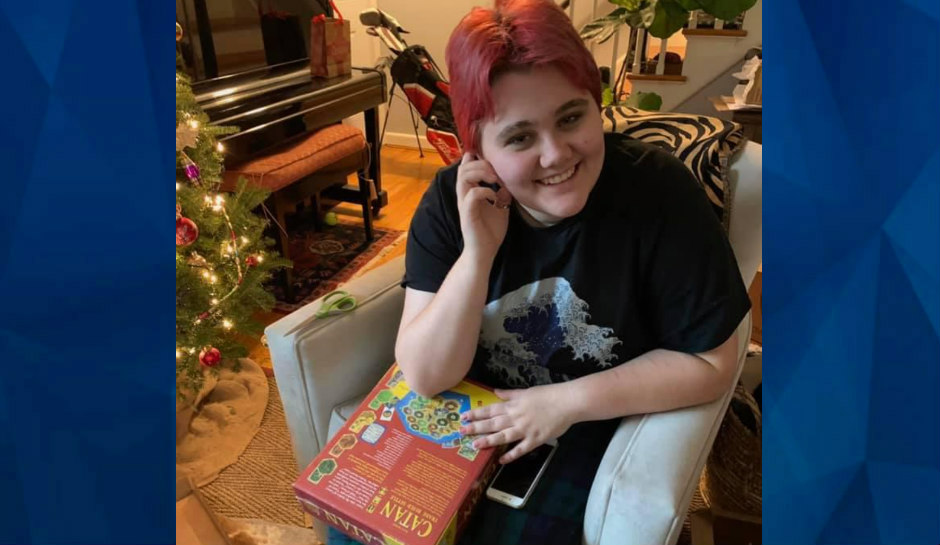 MISSING: FBI Joins Search for Missing Teen Who May Have Been Lured From School & Into Trafficking [Reports]

The FBI has joined the investigation in connection with a Connecticut teen who hasn’t been seen since August 30.

Ronan Hernsdorf-Smith, 17, disappeared on the first day of school in Avon, according to police. They are considered to be in grave danger, WFSB reports. Ronan’s parents reportedly said someone may have lured Ronan in under false pretenses. The teen reportedly left in an Uber to meet someone and has not been seen since.

During a vigil held for the teen on Wednesday night, the organizers reportedly said someone may have lured Ronan to the Enfield area. Friends and family, according to the Hartford Courant, said that they are afraid Ronan is being sex trafficked against their will.

“We know Ronan is not the type of teen to run away or break rules. Ronan would never have gotten into an Uber on their own – we know it’s just not how Ronan is,” family friend, Carrie Firestone, said.

Avon police Lt. John Schmalberger said there has been no activity on Ronan’s debit card, phone, or social media since August 30.

Enfield police are also looking for the person that Ronan supposedly met up with: A 17-year-old who has also been reported missing.

Schmalberger said that at this time, there is no evidence to suggest Ronan has been trafficked or that they left unwillingly.

“I don’t have a whole lot of detail about that portion of the investigation at this time,” Schmalberger said during the vigil. “We’re being open to every avenue, investigating every lead that has come in. Hopefully working together we’ll be able to get Ronan returned safely to Avon.”

Regardless, Ronan’s mother, Kelly Hernsdorf, explained that her child is a transgender teen who uses the pronouns “they/them,” and could be in danger. Ronan met the other teen while they were going through mental health issues. Around 10 days later, Ronan vanished.

Hernsdorf said she found a note after Ronan disappeared that read, “I love you all so much. Thank you for everything. I’m so sorry.”

Firestone added that Ronan may have been “targeted, groomed and manipulated” by the other teen, CT Post reports.

Ronan is described as a “gentle soul” who stands  5-feet-10-inches tall. They have green eyes, black hair, and was last seen wearing a black t-shirt and black pants.

Anyone with information on Ronan should call the Avon Police Department at 860-751-8950. You can also submit anonymous tips via the confidential tip line at 860-409-4235.

Meanwhile, a GoFundMe page has been set up to help the family hire a private investigator. Click here for more information.