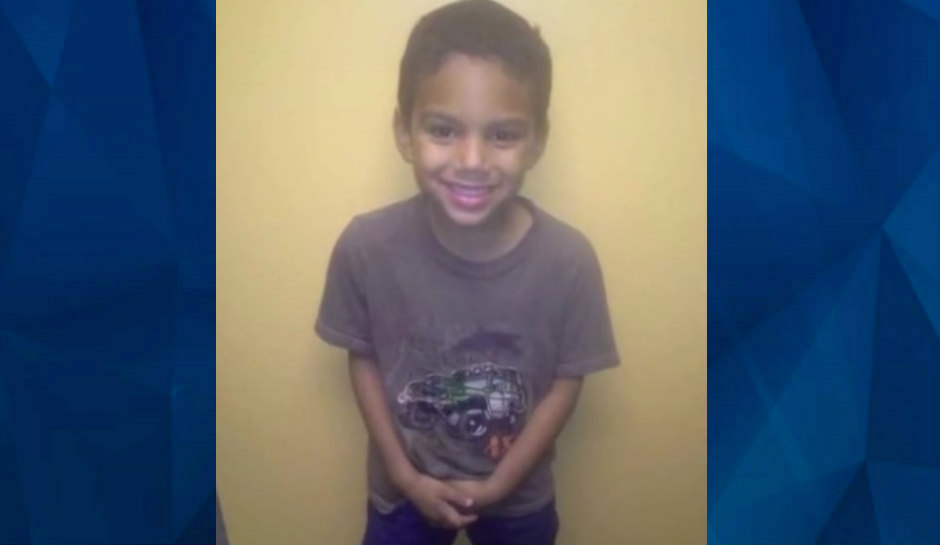 Boy in the Attic: Father Pleads Guilty After Raping & Torturing His Own Son to Death

An Ohio father and his girlfriend pleaded guilty this week to the torture and murder of Takoda Collins, a young boy who was abused for years before his death.

As CrimeOnline previously reported, 10-year-old Takoda died on December 13, 2019, at Dayton Children’s Hospital. The boy was rushed to the hospital after his father, Al-Mutahan McClean, 30, contacted 911 and said his son wasn’t responding.

Immediately following Takoda’s death, authorities launched an investigation that determined McClean had tortured his own child for years. In addition to locking Takoda in an attic while naked, McClean also beat him regularly, raped him, and emotionally abused him.

A search warrant carried out on December 16, 2019, revealed multiple items of interest at the home, including a Taser, four Taser-style dog collars, and a combination lock located in the attic.

Authorities said Takoda Collins was covered in scratches and bruises stemming from a sexual assault. They also said that the boy was forced to eat his own feces.

“Takoda was kept in a dirty, locked, dark attic and abused daily over the course of several years,” an affidavit read. “The interviews also revealed that Takoda was held underwater and gasping for breath prior to succumbing to his injuries.”

Takoda’s mother, Robin Collins, lost custody of the child in 2013 after a battle with drug addiction.

Abuse, according to reports, had been reported in the past, but child services failed to remove Takoda from the home.

In May 2018, a Dayton Public Schools worker called 911 and said she alerted Montgomery County Jobs and Family Services about McLean abusing Takoda Collins. The school employee said she decided to call 911 after McLean called his son out from school, claiming the boy was sick.

While Montgomery County Jobs and Family Services requested officers to perform a welfare check, the report stated that officers left Takoda Collins’ home after no one answered the door.

In late July 2019, McLean filed paperwork to have Takoda Collins pulled out of school to be homeschooled. Months later, the child was dead.

The suspects are expected in court later this month for sentencing. Check back for updates.