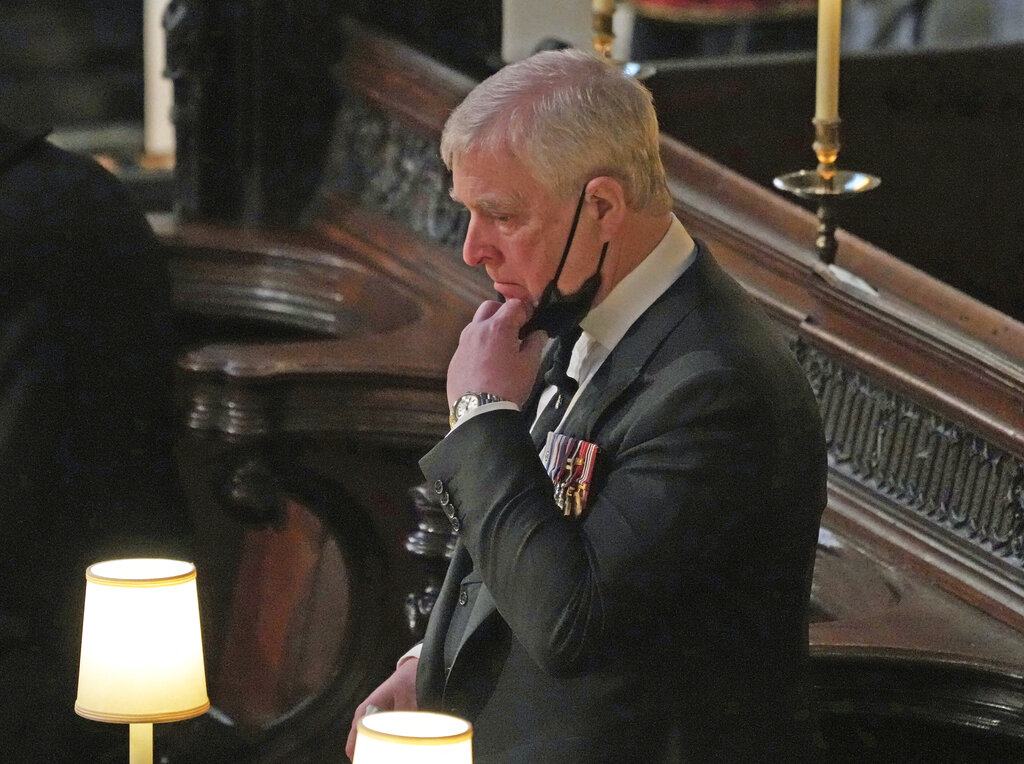 Prince Andrew remaining silent about the lawsuit filed by Virginia Roberts Guiffre alleging that the Prince sexually abused her when she was 17. Prince Andrew has denied that he had sex with the teen. Process servers have been trying to serve Andrew notice of the lawsuit, but he and his lawyers have reported refused multiple attempts.

This week, Prince Andrew was seen leaving Royal Lodge in Windsor with his ex-wife Sarah Ferguson. His arrival at his mother Queen Elizabeth’s Scottish estate was also noted.