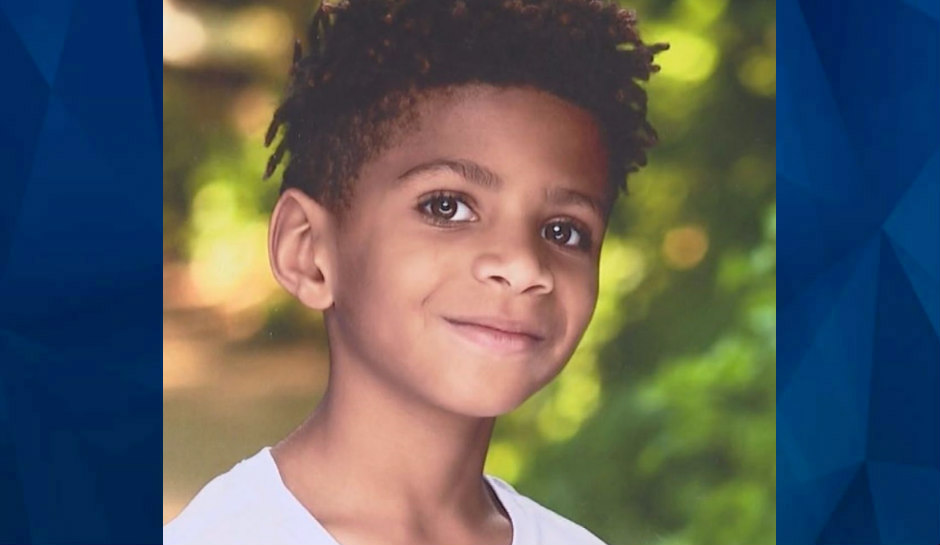 A disturbing 911 call revealed the last minutes of a child’s life before a Georgia State Patrol troop used a PIT maneuver to stop a man who fled during a traffic stop.

As CrimeOnline previously reported, on September 10, Leden Boykins, 12, rode with a family neighbor, Charlie Moore, and Moore’s teen son, 14, to clean parking lots at night. Leden’s grandmother told 11Alive News that she gave Leden permission to go with the neighbors so that he could earn some extra spending money.

Leden’s parents were in Michigan at the time, attending a funeral.

According to a Georgia State Patrol incident report, Moore was pulled over off of Highway 92 in Paulding County for “driving recklessly and at a high rate of speed” on late Friday night. Moore refused to get out of his white Kia Sorrento, reportedly claiming he didn’t feel comfortable with so many officers present.

“He told the 911 operator, he said, ‘I need for y’all to get a supervisor out here, there’s too many police cars and I’m in fear of my life,’” Leden’s mother, Toni Boykins said.

When a trooper allegedly began hitting at Moore’s car window, he fled the scene, leading troopers on a 3-mile high-speed chase. A trooper performed a PIT maneuver, causing Moore’s vehicle to flip over in a ditch near Indian Trail and Highway 92.

The collision caused fatal injuries to Leden. Moore and his son were taken to area hospitals with injuries, but both survived.

Police subsequently arrested Moore afterward. He now faces a slew of charges, including, in part:

A 911 call obtained by CrimeOnline provides a glimpse of what happened that night. As Moore fled, he pleaded with a 911 dispatcher to get a supervisor to the scene, according to the call.

Moore: “I asked for a supervisor and they [police] are being violent. They broke my window.”

Moore: “I need you to help me, ma’am. I didn’t do anything wrong. I’ve got three officers chasing me. I asked for a supervisor; they would not give me one. I asked, ‘what did I do wrong?’ They wouldn’t tell me. They don’t have their cameras on, they don’t have anything on. It’s three white guys and they are chasing me around my neighborhood.”

Listen to the call below.

Moore’s wife reportedly said that her husband identified himself as a “sovereign citizen” and kept his window rolled up as his wife called 911. Moore said that there were several officers and troopers at the scene, but no supervisors overlooking the incident.

“What I do know is, when you see those kids, your decision-making process is supposed to kick in,” Leden’s father, Anthony Boykins said. “But couldn’t they put a roadblock up and protect those kids? They couldn’t figure out any other way than to flip that car over?”

The Boykins family told 11Alive that they have no idea where Leden’s body was taken and no one from law enforcement contacted them to tell them what happened.

“We’re trying to understand,” Anthony Boykins added, “who identified the body, and why the body was released to perform an autopsy without communicating with the parents.”

CrimeOnline spoke with Paulding County Coroner, Lindsey Eberhart, who explained that it took time to properly identify Leden and make contact with the family, who were out of state at the time. Eberhart said her office has since spoken to the family on numerous occasions and provided information about the child’s location and the next steps to take.

Leden’s official cause of death was listed as blunt force injuries to the head and his manner of death is considered a homicide.

*Editor’s Note*: The story has been updated to reflect that the 14-year-old placed the 911 call. An initial report indicated that the suspect’s wife called 911.