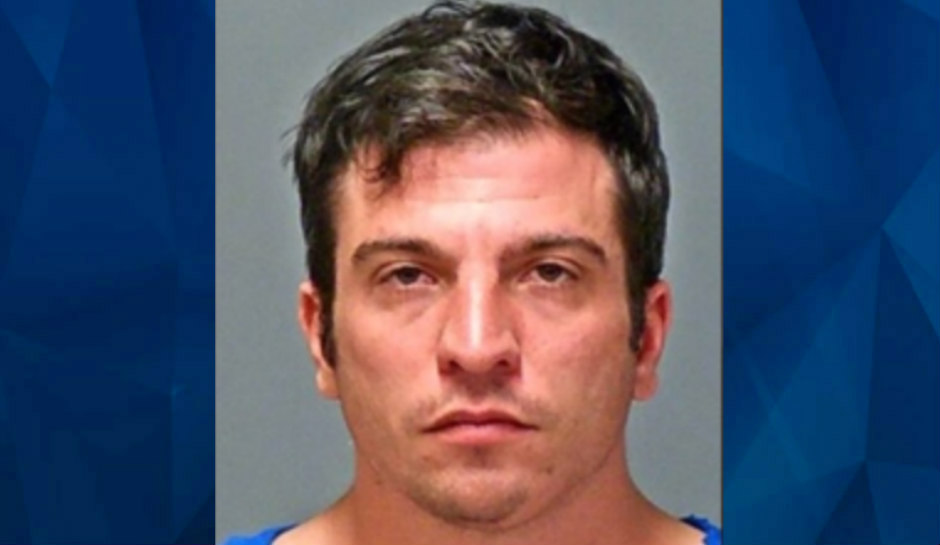 Dad Puts 4-month-old Baby in Clothes Dryer, Turns It On After Argument with Girlfriend: Police

A New Hampshire man is behind bars after police say he put an infant in the dryer and turned it on.

The reported incident happened at an apartment complex off of Kimble Street in Manchester. Higgins is accused of becoming angry during a fight with his girlfriend, although police said it didn’t appear as the argument turned physical.

While interviewing the girlfriend, investigators learned that Higgins placed the baby in the dryer and turned it on a few days prior. The suspect’s girlfriend quickly grabbed the baby out of the dryer before the infant was injured.

“It’s very disturbing,” a Manchester police spokesperson said, according to 7News Boston. “This child is just 4-months-old and was put inside a dryer — it doesn’t matter if it’s a few seconds.

“The point of the matter is, this child is at a young age who can get hurt very easily. This is very frightening for the child, traumatic. And traumatic for the mother who witnessed the whole thing as well.”

Patch reports that Higgins has had previous legal issues, including domestic violence accusations and a restraining order filed against him. Due to his past criminal history, he’ll remain behind bars without bond.