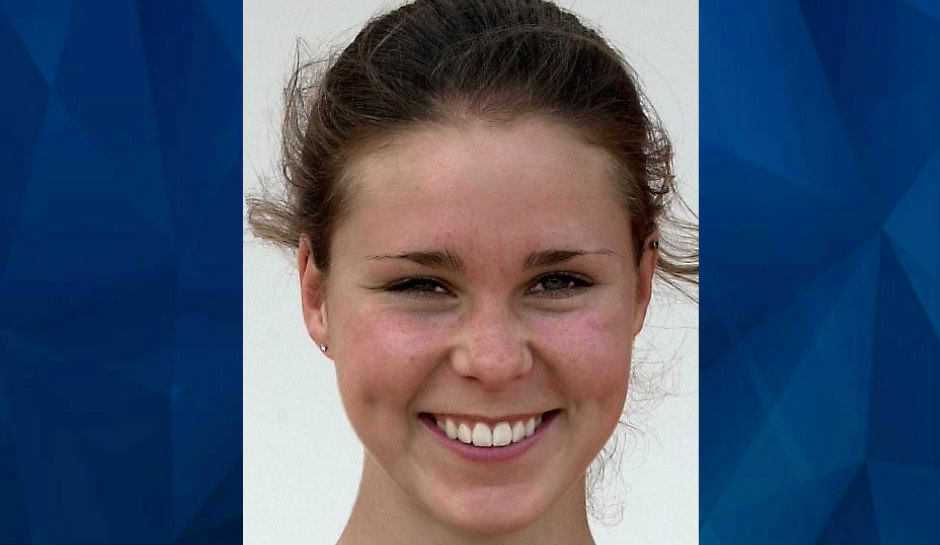 New Hampshire authorities say that human bone fragments recently found are being tested to determine if they are of missing University of Massachusetts-Amherst nursing student, Maura Murray.

According to a press release by the New Hampshire State Police on Monday, human bone fragments were found in Lincoln, New Hampshire’s Loon Mountain area, which lies around 25 miles from North Haverhill, along Route 112.

As CrimeOnline previously reported, on February 9, 2004, Maura told her school professors and her employer that she was taking time off for a death in her family. The story apparently wasn’t true.

At around 7:27 p.m. that evening, a woman phoned police to report a car on the side of the road after an accident off of Route 112 in Woodsville, New Hampshire. Authorities determined the car was Murray’s, but she was nowhere to be found.

CBS Boston reports that Murray’s family is aware of the bone fragments anxiously await the results.

“My family has experienced these types of situations before but this one feels a little bit different because of the proximity to where Maura’s car was found,” Murray’s sister, Julie, told CBS Boston.

“This is gut-wrenching. This is really, really hard. We haven’t had any physical evidence discovered in relation to my sister’s case so this could be very huge. I just want the investigation to go well so that if it is truly Maura the people that are responsible can be brought to justice.”

No additional information has been made public about the bone fragments at this time. Check back for updates.