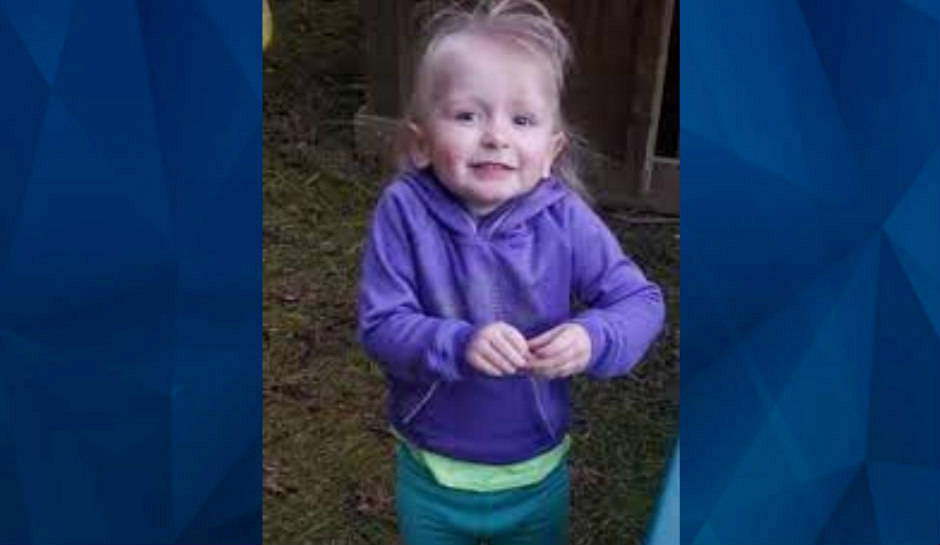 Khaleesi Cuthriell: Search Continues for 3-year-old Girl Who No One Can Account For

The search for a Virginia girl who has seemingly been lost by the adults caring for her resumes, according to police.

Arey, who went to jail in October 2020, reportedly said she allowed a friend, Candi Royer, to take care of Khaleesi, even drawing up a written diversionary agreement with the assistance of social workers. Arey said she then heard that Royer’s aunt had been taking care of the child and also heard a grandmother was watching her.

Earlier this week, the Augusta County Sheriff’s Office announced that police arrested Candi Royer and her reported boyfriend, Travis Brown, without incident at a Knight’s Inn motel in South Greensburg, Pennsylvania, this week. Virginia authorities issued a warrant for the pair on child abuse and endangerment charges and worked with Pennsylvania investigators to bring them into custody.

Meanwhile, Smith said the search for the child “is fierce,” NBC 12 reports.

“It’s growing by the day. It’s becoming a joint investigation between the Augusta County Sheriff’s Office, Virginia State Police, and I called in the FBI as well,” Smith said.

“We’re canvassing the people that know Travis Brown and Candi Royer, talking to friends and family, talking to all of them trying to piece together when’s the last time this child was seen.”

Anyone with any information about the case is urged to contact the Augusta County Sheriff’s Office at (540) 245-5333.