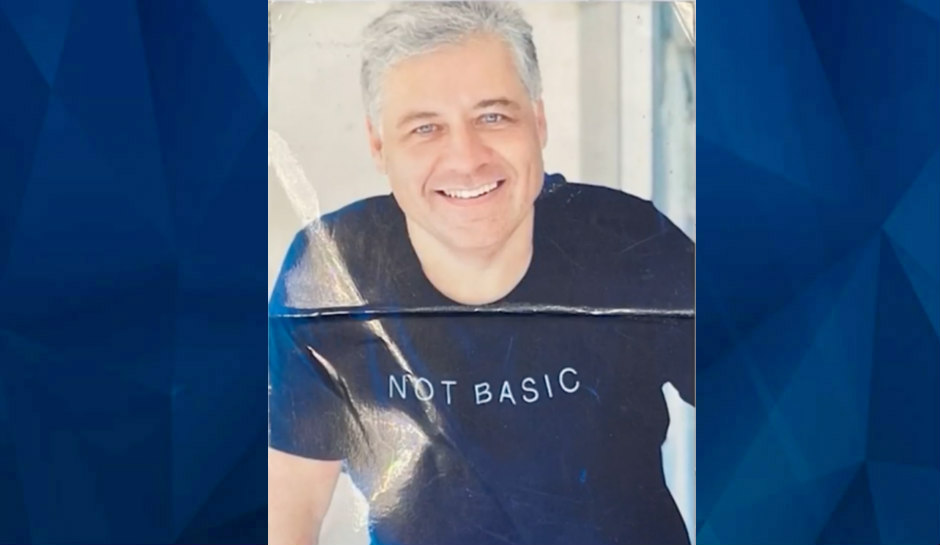 A Florida woman is speaking out after someone posing as a soldier allegedly scammed her out of $25,000.

In an interview with NBC 6, Fort Lauderdale resident Susan Rizzo explained that she sent money to a man she met on the dating app “Plenty of Fish” because she thought they were developing a relationship.

“I sent the money because after two months of communicating I felt I was developing a relationship that felt real,” Rizzo said.

The man, who said his name was Nicholas Shawn Wells Edwards, reportedly told Rizzo that he was a US Army officer stationed in Afghanistan.

“He had to go off to Afghanistan more than once when the riots and things were happening,” Rizzo added.

“He had gone to Fallujah, Mosul, and was going to end up in Kandahar. Yes—and he told me on different missions he had lost men from his group and he was considered the military anthropologist so he was in a relatively safe position. He was doing the mapping and navigation.”

As the pair continue to message each other, they began speaking over the phone and even made plans to attend a relative’s wedding, Rizzo said. Then, the money requests starting coming in. The man reportedly told her that he spent all of his funds trying to get out of Afghanistan. Rizzo said the man asked her money to get back home to her.

Afterward, the man reportedly asked for more money. This time, he requested $300,000 for a business deal. Rizzo said she pulled the money out and was on her way to FedEx when something stopped her.

Rizzo said she contacted the FBI and the Fort Lauderdale Police Department, who had a message for her: Don’t wire money to people you don’t know.

So far, authorities have not located the alleged scammer. Rizzo is now hoping that her story will help others before they make the same mistake.

“I don’t want this to happen to somebody else and if there’s a way for me to get my money back that would be wonderful. I definitely can’t afford to throw that to the wind. However, for somebody else to get taken like this emotionally and financially—it’s embarrassing. It’s hurtful.”