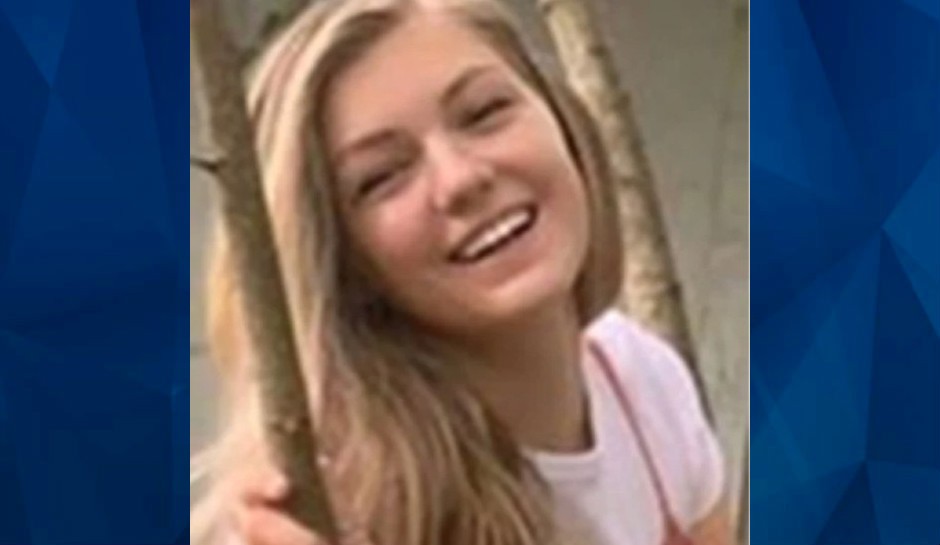 A woman who said she is a friend of Gabrielle Petito said that Petito did not follow through on plans to meet at Yellowstone National Park on her birthday.

The unidentified woman told The Sun that she and Petito were planning to meet at the Wyoming park sometime in late August, and the two had planned to connect by phone on August 29 — the friend’s birthday — that day to finalize details of their meeting. But she never heard from or saw Petito, the friend said.

“[The] last time I talk [ed] to Gabby was the beginning of August when we were planning for me to meet her in Yellowstone after my birthday,” the friend said.

“That was the next spot. At least when we planned it. I was the only one going to see them … She wouldn’t wander off and not contact her family. I know that for a fact. She wouldn’t blow me off either. She’s my person. And I can’t stop thinking about how scared she must be.”

The friend reportedly told The Sun that she had not yet been to the police, and it is unclear why. The interview also indicated that plans to meet were not firm, and that the friend had not yet requested time off work to arrange the meeting, as she was waiting to firm the plans with Petito.

The friend told The Sun she thought it was strange that Petito’s mother got a text phone on August 30, saying that she was in Yosemite National Park and did not have cell phone service. Yosemite is nearly 800 miles from Grand Teton National Park in Wyoming, where FBI agents are now searching for Petito, as it is believed to be her location around August 23 or 24, when she last spoke to her family.

“I also don’t think she’d text her mom ‘no service’. She’d call as soon as she had service, in my opinion,” the friend said.

This week, authorities named Petito’s boyfriend Brian Laundrie a person of interest, but have not arrested him or filed any criminal charges. Laundrie reportedly arrived to his home in North Port, Florida, on September 1; with the couple’s camper van, but without Petito. The missing woman’s family has made repeated public statements asking Laundrie to share what he knows, but as of Friday the 23-year-old man had not shared any information with police.

Anyone with information about Gabrielle Petito’s whereabouts is urged to call CrimeStoppers at 1-800-220-TIPS.