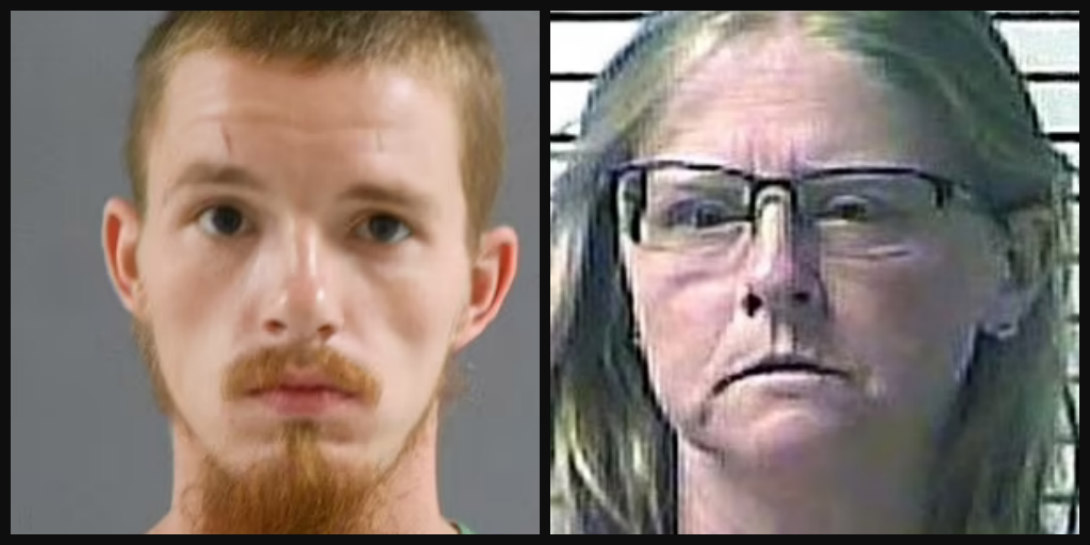 An Indiana woman was sentenced to 30 years in prison on Tuesday, two years after the death of her boyfriend, who she claimed was abusive.

Vivian Moore, who was initially charged with murder for the 2018 death of Dennis Dziwulski, pleaded guilty to a lesser charge of conspiracy to commit murder. Moore’s son, Justin Girdler, is awaiting his own trial in connection with the case.

According to an arrest affidavit, Girdler called 911 in June 2018 concerning a domestic violence situation. When police arrived at Moore’s home, they found Girdler holding a sledgehammer. Dziwulski, who was there at the time, stayed home for the night while Girdler and his mother left after police suggested they separate for the night.

According to Switzerland County sheriff’s detective Chris Curry, Moore initially told police that she was the sole responsible person. She reportedly added she was “tired of Dziwulski’s abuse.” Girdler later admitted to his part and was charged with first-degree murder.

Court documents indicate that police had been to the home several times in the past over domestic issues.

The Madison Courier reports that Girdler is also facing an obstruction of justice charge after he allegedly dumped Dziwulsk’s vehicle in Carroll County, Kentucky.

Girdler’s trial is tentatively scheduled to begin on November 9. Check back for updates.