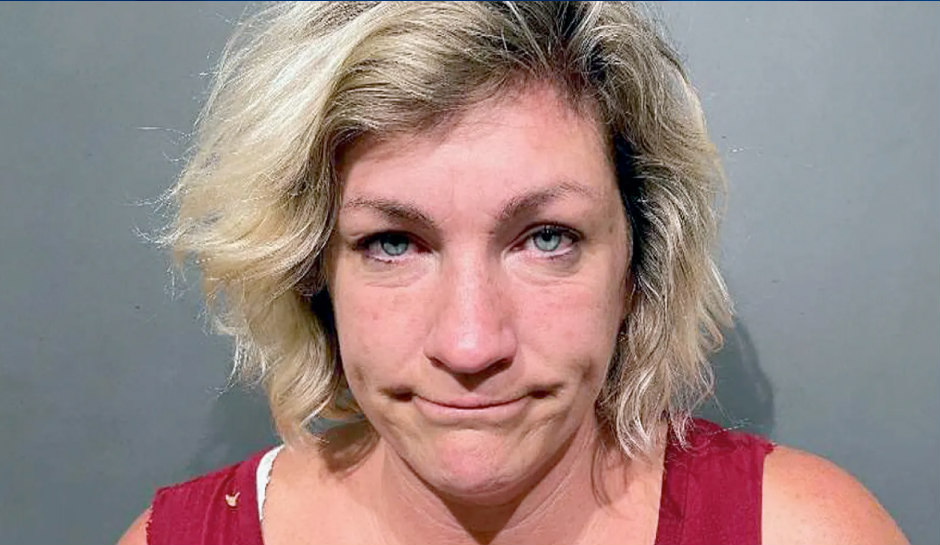 A California mother is behind bars after she allegedly dragged her own daughter while driving drunk.

According to CBS Los Angeles, 44-year-old Erin Garcia was arrested Friday in Placentia, in the 400 block of Orchid Drive. Police arrived at the scene to find the suspect’s 8-year-old daughter with “abrasions to her legs and feet,” and in the care of her grandmother.

Police said Garcia was at her mother’s house and allegedly tried to drive away while intoxicated. Her daughter, apparently scared for her mother’s safety, followed Garcia to her car and grabbed the passenger door handle.

As the child pleaded for Garcia to stop, she reportedly drove away while her daughter still had the door handle. Police officials said according to witnesses, Garcia dragged the girl around 300 feet.

“The child grabbed the passenger’s door handle and told Garcia to stop,” a police statement said. “Garcia looked at the child and proceeded to drive away, dragging her child alongside the vehicle for approximately 300 feet.”

A male bystander and the child’s grandmother witnessed the incident. The male made Garcia stop while the grandmother tried to remove her from the vehicle. DailyMail reports that Garcia also dragged the male bystander.

Both victims were taken to the hospital with injuries but are expected to be OK.

When police arrived, they found Garcia hiding in bushes in the backyard of a home. She allegedly resisted arrest and kicked one of the officers.

According to the Placentia Police Department, Garcia is facing charges of battery against a peace officer, suspicion of assault with a deadly weapon, child endangerment, and resisting arrest.