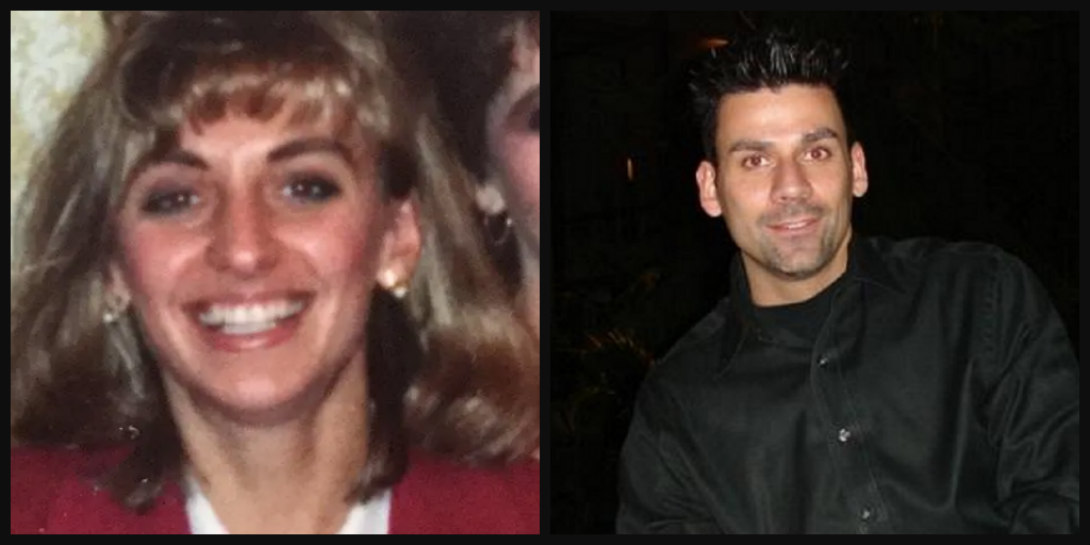 A Pennsylvania man who pleaded guilty to killing and raping teacher Christy Mirack in 2019 wants to withdraw his previous plea.

As CrimeOnline previously reported, 25-year-old Mirack, of Lancaster, was brutally raped and murdered in her home on December 21, 1992. She taught at Rohrerstown Elementary School and had just put the finishing touches on gifts she wrapped for her students when tragedy struck. She planned to give each of her pupils a copy of the book, “Miracles on Maple Hill.”

When Christy failed to arrive for class the following day, the school principal, Harry Goodman, called her. When she didn’t answer her phone, Goodman drove to Christy’s Greenfield Estates townhouse and found the front door of her residence slightly ajar.

As the principal pushed the door open further, he spotted the lifeless young teacher lying in her living room, with her underwear and pants ripped off. The gifts she wrapped for her students were scattered about on the floor.

Decades went by as the case turned cold. Then, in June 2018, Reston-based Parabon NanoLabs tested the items for DNA, including some chewing gum they found. Detectives discovered a match to a local DJ, Raymond Rowe, also known as “DJ Freez” in the Pennsylvania area.

Rowe was a 24-year-old when the crime occurred. He lived off of East Chestnut Street, only four miles 4 miles away from Mirack.

In January 2019, Rowe pleaded guilty to murdering and raping Mirak. Now, he wants his guilty plea dismissed. He claimed that his defense team pressured him into pleading guilty, Lancaster Online reports.

“They were more like a prosecution team coming in every day and telling me to plead, plead, plead,” Rowe testified at the Lancaster Court on Thursday.

“[The former defense lawyers said] ‘We know you love your wife and daughter. And if you don’t take the plea, you will be facing the death penalty.’ By then I was worn down, I lost 25 pounds. I was sick. Diarrhea every day,” Rowe reportedly said, referring to his former lawyers.

In the most recent court filings, Rowe claimed he had consensual sex with Mirack but didn’t kill her.

Rowe is currently serving a life prison sentence without parole possibility. Check back for updates.