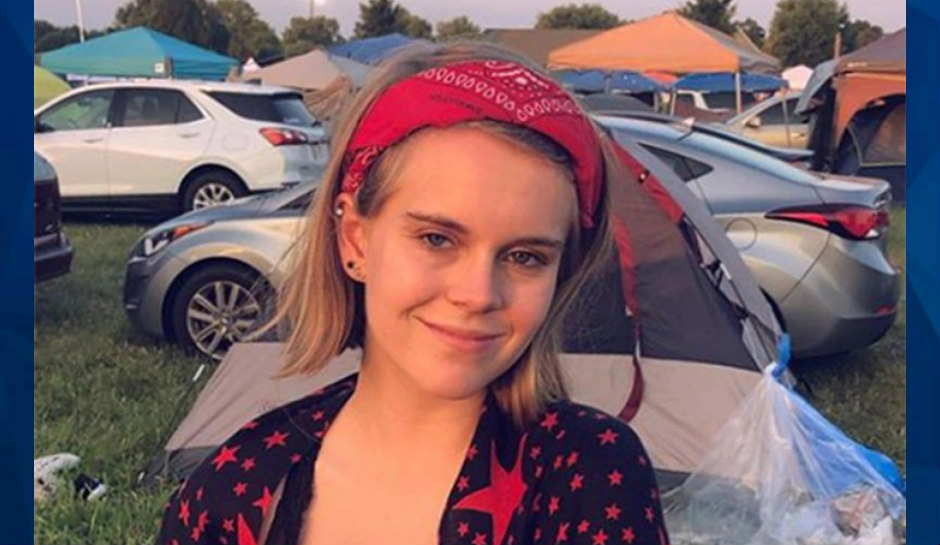 Luchiano Lewis, 16, appeared in the Manhattan Supreme Court Tuesday after being charged as an adult. He pleaded guilty to both second-degree murder and first-degree robbery, CBS New York reports.

As CrimeOnline previously reported, Lewis is one of three teens involved in stabbing and robbing Majors, 18.

Zyairr Davis, 14, pleaded guilty last year to his role in the attempted robbery and fatal stabbing. Rashaun Weaver, 16, is accused of being the one with a knife, and the one who stabbed and killed Majors.

Majors, a Virginia native, was walking in Morningside Park near a staircase entrance when the teens allegedly jumped her. It turned fatal when Majors fought back.

After she was stabbed multiple times, Majors crawled up a staircase toward a security desk, profusely bleeding. She was taken to an area hospital where she passed away.

Lewis testified in court that they didn’t plan to kill Majors. He also claimed Weaver stabbed Majors, although he didn’t realize what Weaver had done until he saw it on the news the following day.

According to an affidavit previously filed in court, detectives collected DNA underneath Majors’ fingernails which matched to Weaver. The affidavit says that the chief medical examiner reported Majors was stabbed multiple times in the torso and “that one of the stab wounds pierced her heart.”

Lewis added that Weaver, who pleaded not guilty to all charges against him, is the one who devised the plan to rob people.

“He wanted the three of us to do robberies in Morningside Park. I assumed Rashaun had a knife on him, but using a knife was not part of our plan.”

The Majors family released the following statement after the court hearing.

“We are aware of today’s proceeding involving the second guilty plea. We remain resolute in our belief that all parties who bear responsibility for Tess’s senseless death will be held accountable, and we are deeply grateful to the many people who continue to pursue that goal.

“In particular, we would like to thank the members of the Manhattan District Attorney’s Office and the New York City Police Department for their tireless and thorough efforts. We have maintained confidence in their work from the beginning and appreciate their diligence and the compassion they have shown us.”