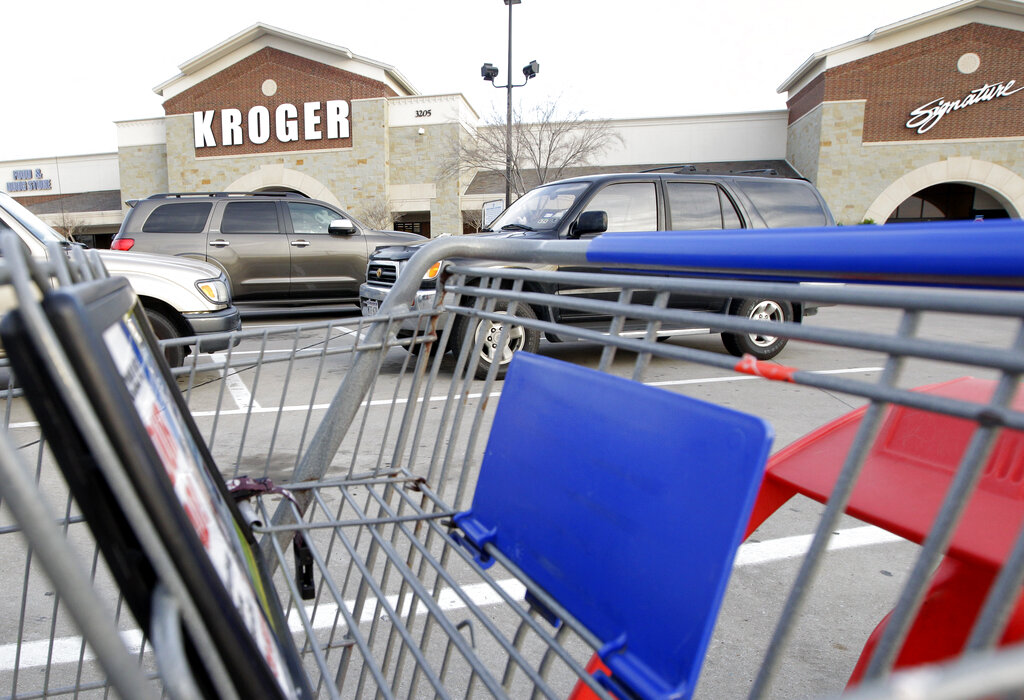 Two people have died and at least a dozen were injured during a shooting at a Kroger supermarket in Memphis, Tennessee.

According to CNN, one victim was fatally shot and the suspect has also been killed in the mass shooting at a Kroger in Collierville Thursday. It is not yet known how the suspect died. None of the victims have yet been identified, and the extent of the injuries is not yet known.

CNN reports that first responders arrived to reports of an active shooter around 1:30 p.m. Thursday. The emergency responders aided the injured and also helped safely evacuate employees who were hiding in offices and freezers.

Collierville Police Chief Dale Lane indicated there was only one shooter, thought the investigation is in its early stages.

“At this time, we have still have a couple of active scenes that we are working. The suspected shooter’s vehicle is in the parking lot and we are waiting on some additional equipment to get here, to be able to safely check that vehicle as well as some property that’s on him,” the police chief said.