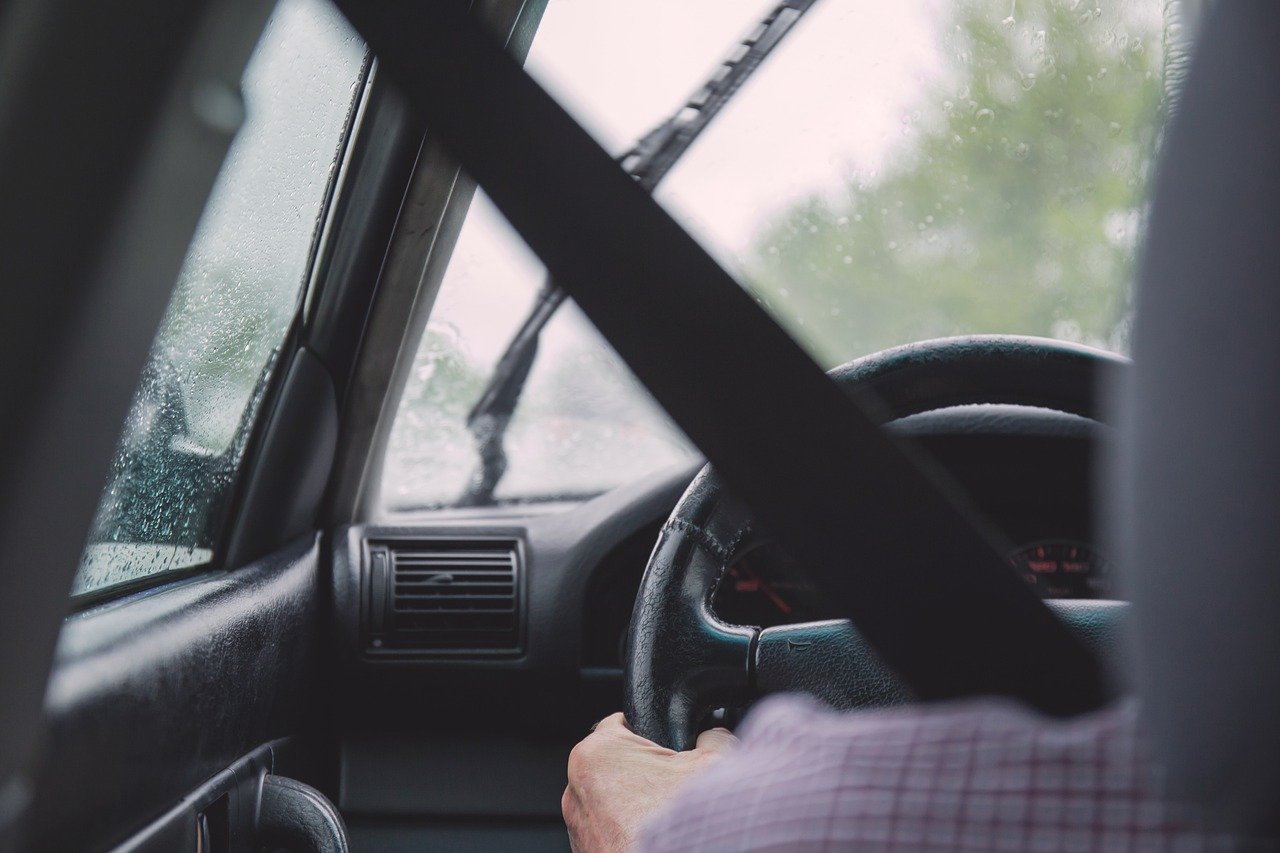 The parents of twin twin toddlers who died after being left in a car during an entire workday will not be facing any charges, as a judge has ruled the deaths accidental.

As CrimeOnline previously reported, 20-month-old twins Bryson and Brayden McDaniel were found unresponsive in their car seats in a vehicle parked at the  Sunshine House Early Learning Academy in Richland, County, South Carolina, on September 2. They were subsequently pronounced dead, and a medical examiner determined that the cause of death was  hyperthermia; extremely elevated body temperature. The reports indicate that the vehicle had been parked elsewhere that day and that driver of the vehicle, presumably the boys’ father, did not realize the children were still in the vehicle until arriving to the daycare for pickup.

As NBC “Today” reports, the deaths have been ruled accidental. Richland County Sheriff Leon Lott described the incident as a “horrible, horrible, tragic accident.” The boys’ father reportedly drove to work and left the children behind in the car, mistakenly believing that he dropped them off at daycare before arriving to the manufacturing plant where he was employed.

“The father was under some intense pressure at work that really had his mind somewhere else that day,” Lott said. “And in his mind, he really believed that he had dropped the two boys off at day care. There was no doubt in his mind that he had done that.”

The sheriff did not specify what type of work pressures the father was facing.

“There were some things going on at work, not your normal work activities, just some things that were going on that he was dealing with at work. That contributed to it.”

“The pure emotion that came out was not something that you could fake,” Lott said. “This family needs prayer, their life will never be the same.”