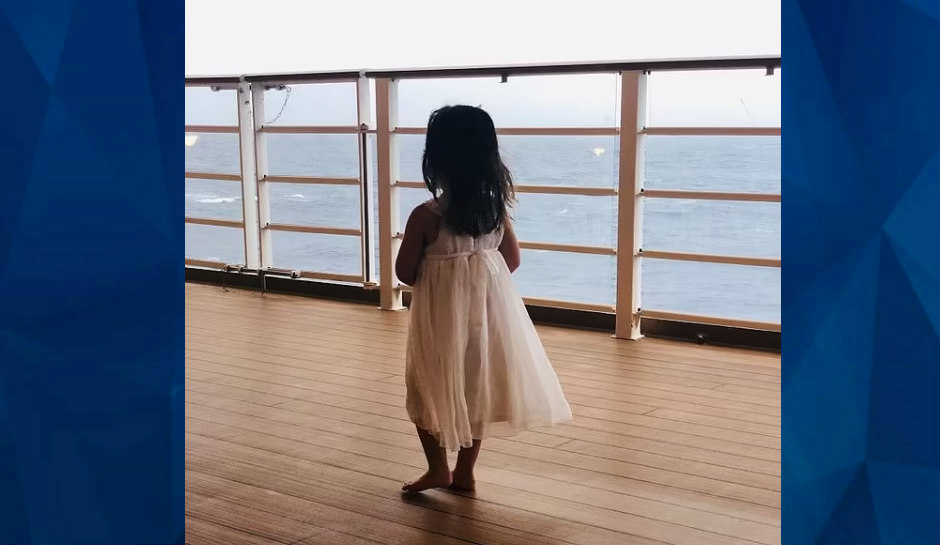 Two parents from Vermont have filed a lawsuit against Disney Cruiseline after they say nothing was done to stop their toddler daughter from being sexually abused.

According to court documents, the incident happened during a 7-day cruise in 2020, while a 2-year-old girl, identified as “R.V.” was in the care of the Disney Youth Club staff. The lawsuit states that the child was  groped and sexually touched by a 12-year-old and “did not have the physical capability to break through the physical restraint.”

The lawsuit also alleges that Youth Club personnel on the cruise “failed to recognize the sexual assault, and therefore, allowed the ongoing abuse” to continue, causing emotional and physical distress during and immediately after the incident.”

“While in the Lab Media Lounge of the Youth Club, the Minor was physically restrained and sexually assaulted by a significantly older child, who was also a passenger on the cruise,” the complaint continued.

“The Minor was physically restrained and or sexually assaulted and or physically battered while several Disney counselors and crewmembers entered the Lab Media Lounge but failed to recognize and or appreciate the ongoing sexual assault.”

Magical Cruise Company’s Registered Agent, Margaret C. Giacalone, has been summoned to appear in court after the parents, John and Jane Doe, filed the lawsuit. Attorney Michael Winkleman, who represented the family of Chloe Wiegand, is representing the parents, News Channel 8 reports.

Chloe Wiegand was the centerpiece of a Carnival cruise investigation after she fell numerous stories while aboard the vessel. She subsequently died and her parents filed a lawsuit against the cruise line.

In the latest case, a Disney spokesperson released a statement following the lawsuit.

“This lawsuit is wholly without merit. The plaintiffs’ first allegations were reported to the FBI, and the Brevard County Sheriff’s Office investigated them and determined them to be unfounded. The plaintiffs have now come back with a different story, which is equally unfounded, that another young female child acted inappropriately with their child. We will vigorously defend this case in court.”

The parents are suing for: