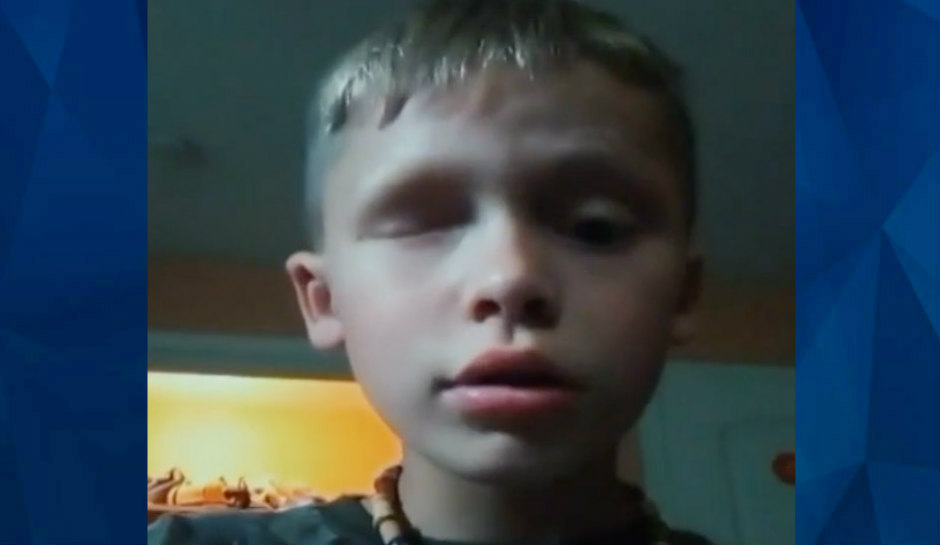 Robert Craig, a 10-year-old Georgia boy, was found hanging from a tree and his parents say that the social media app TikTok may be to blame.

According to CBS 46, Robert’s 12-year-old sister Madison is the one that made the gruesome discovery when she found her younger brother hanging from a tree in the family’s yard in Rome.

“I walked outside, I saw his tablet and I saw him hanging from the tree. I ran over and got him down. I called 911 and tried to do CPR on him,” Madison said.

“They said they don’t believe it was a suicide because he was a happy child and after looking at his TikTok it could have been a TikTok challenge,” Madison added.

Earlier this year, reports flooded in about children doing the “blackout challenge” on TikTok. Children would tie ropes around their necks and see how long they could hold their breaths. Some users would choke themselves until they passed out while others used shoestrings to choke themselves.

Investigators reportedly said that by looking at Robert’s tablet, it appeared as if he were in the middle of a TikTok challenge when he died.

Robert’s family is now hoping that their story will help other children and their families.