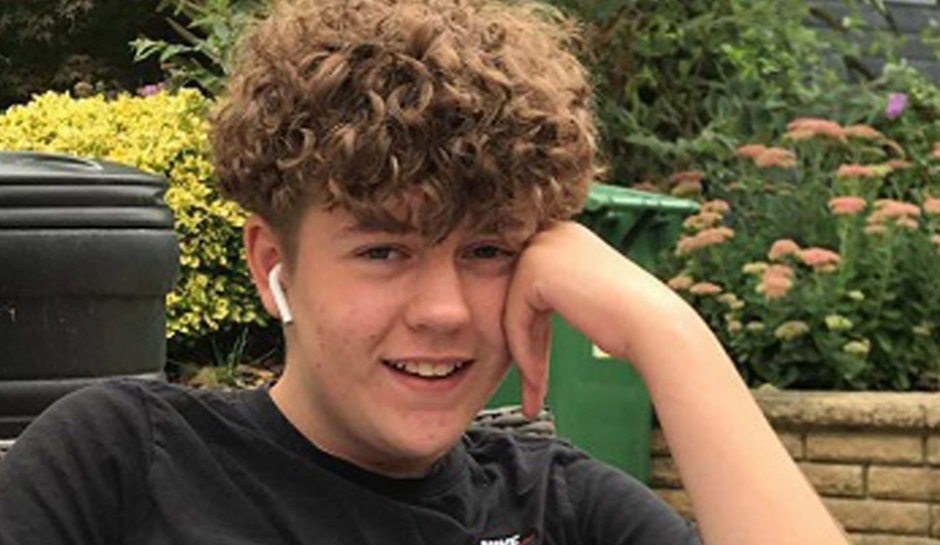 Two Boys, 14, Sentenced for Stabbing Autistic Child to Death After Girl Purposely Lured Him to an Isolated Field

Two teens learned their fate this week after murdering an autistic boy that they reportedly had “grievances” with after an online spat.

According to Sky News, 13-year-old Oliver Stephens was lured to Bugs Bottom field at Emmer Green, Reading, in England, on January 3, by a girl who helped plan an assault against him. When the victim arrived at the field, two teen males began punching him, ultimately stabbing him to death.

According to court documents, the incident started after a social media dispute. The killer teens said online that any harm that came to Oliver would be “karma” for the dispute. The prosecution said, however, that the argument happened after Oliver defended a boy who was being humiliated during a group chat.

One of the teen boys posted on social that he “hated [Olly] with a passion” and would “probably end up killing him.”

The girl defendant sent messages to friends on social media, declaring, “I don’t care if he f****** dies, I honestly don’t.” She later walked back to the crime scene and told a friend that it didn’t bother her at all.

“Actually not even scared, I’m just like vibing, do you get me?”

The male defendants admitted to throwing punches with Oliver, who was getting the best of them, the Evening Standard reports. Once Oliver was becoming the victor in the fight, one of the boys pulled out a knife and began stabbing.

Oliver’s parents appeared at the Reading Crown Court during sentencing and later expressed the heartbreak over losing their son.

“We are strong enough to deal with most problems thrown our way but this has completely broken us,” Oliver’s father, Stuart Stephens said during court this week. “Olly trusted people too much, it was part of his makeup, it was part of his autism – it was why we loved him.”

The Guardian reports that Oliver’s mother, Amanda Stephens, questioned why no one attempted to stop the altercation before it became fatal.

“Why didn’t just one of them step in to stop it happening, why didn’t one care enough to stand up for him?”

All three defendants will serve their time in a youth detention center. Their names haven’t been released due to their age.

Meanwhile, Amanda Stephens urged other parents to “take their phones off” their children after explaining how social media “played a massive part” in Olly’s death.